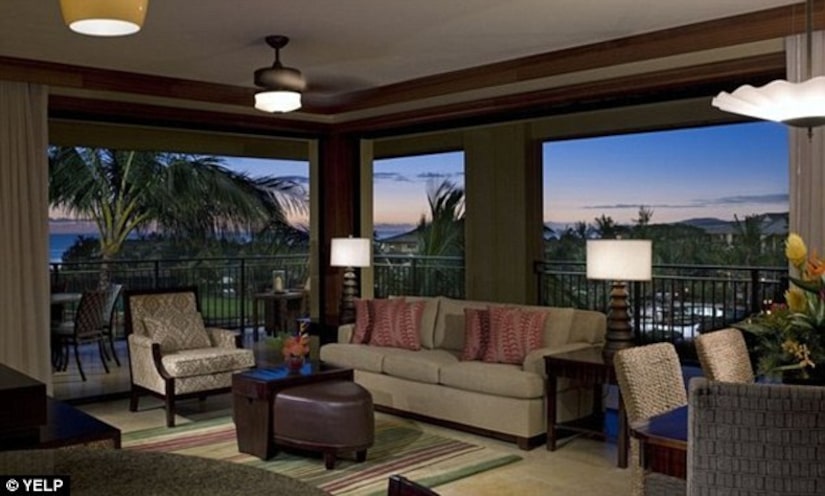 It's good to be an Oscar nominee. The 2014 Academy Awards swag bag, given to all the nominees, reportedly contains $85,000 worth of gifts!

A spokesperson for Distinctive Assets told Business Insider that this year's swag bag was much larger than last year's because of a spike in interest from companies.

The spokesperson added, “This year we had so many vendors approach the team at Distinctive Assets wanting to be a part of the gift bag. There are also several luxury items included which really boost up the value.”