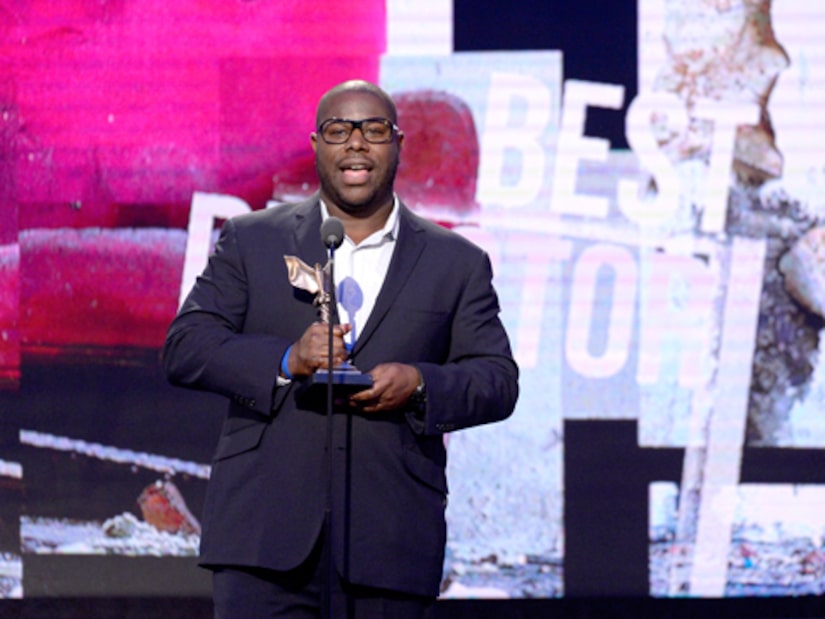 Cate Blanchett took home the trophy for Best Lead Female for her role in “Blue Jasmine.”

For more, go to SpiritAwards.com.