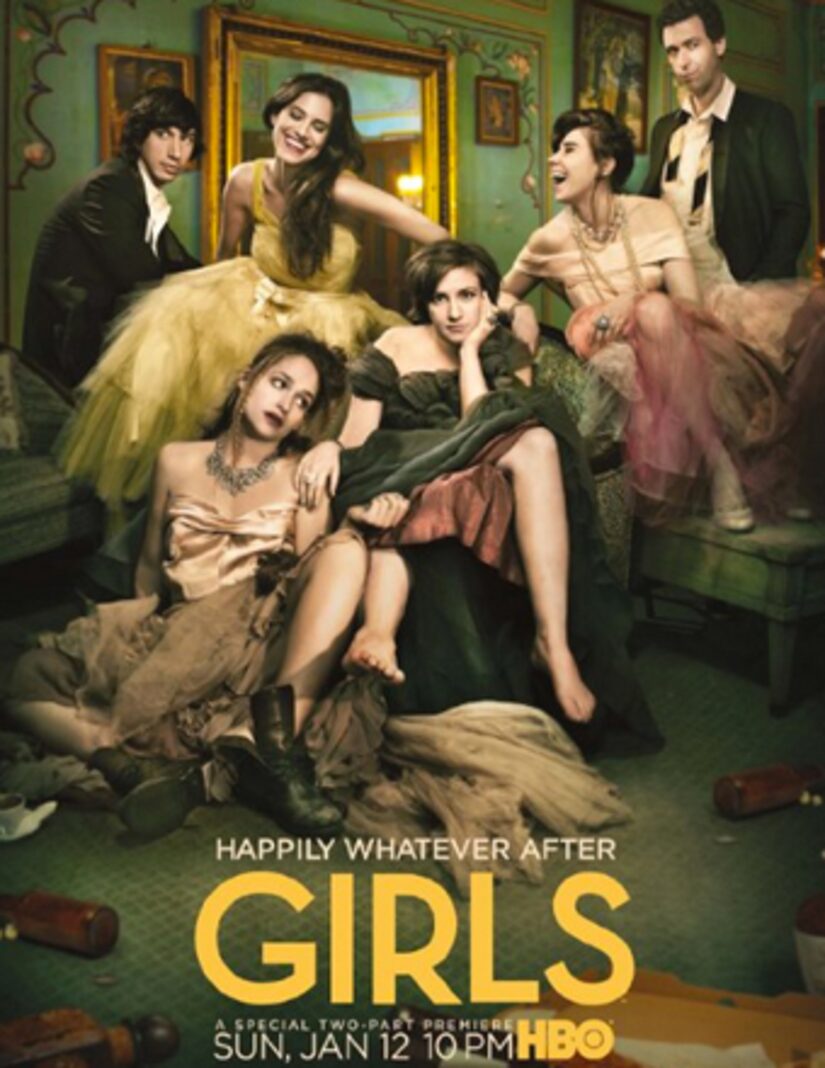 Adam Driver plays Hannah’s creepy but loveable boyfriend on “Girls,” and now he’s been chosen to play a Darth Vader-type villain in the new “Star Wars”!

Variety announced that Driver is close to signing a deal with Disney to star in J.J. Abrams’ “Star Wars: Episode VII.” Apparently, Driver had to resolve some scheduling issues between “Girls” and the “Star Wars” production before he could accept.

Disney was also looking at Michael Fassbender and Hugo Weaving for the role, according to the magazine. 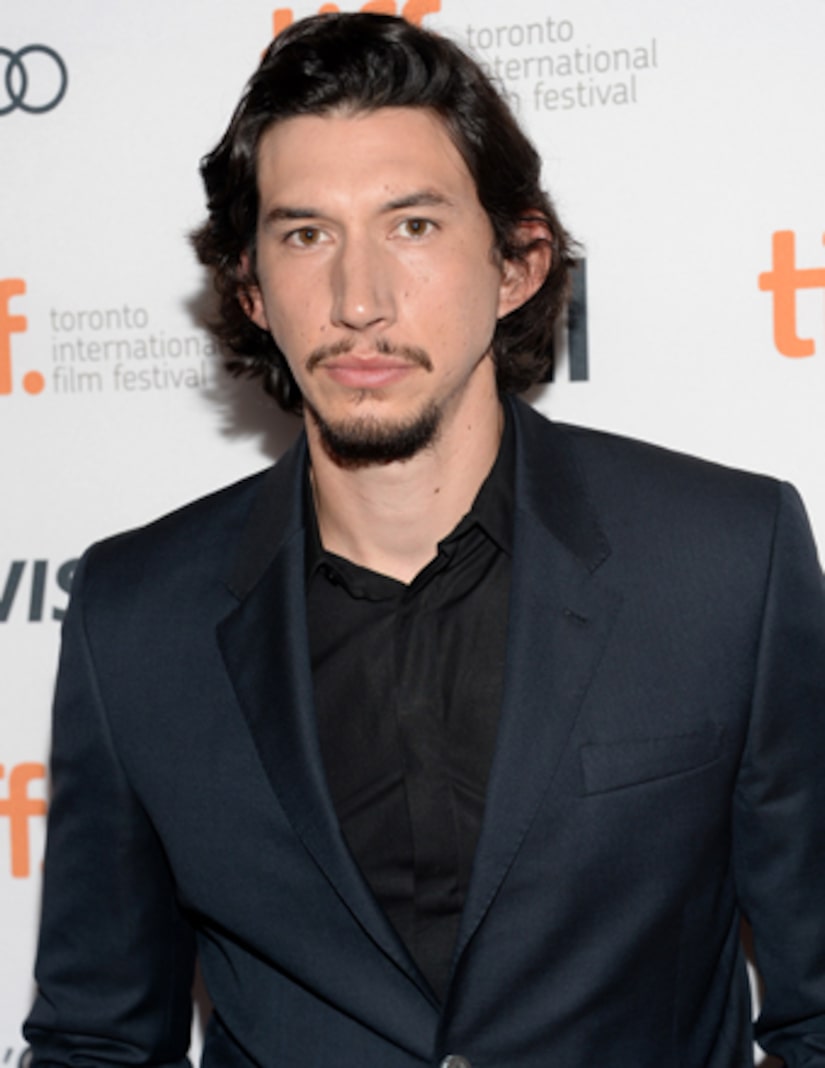 The movie is scheduled to begin shooting in April, with a release date slated for Dec. 18, 2015.

For more celebrity news, watch the video below and check out GossipGirl.com to find out which pop star is being warned to stay away from model Cara Delevingne!