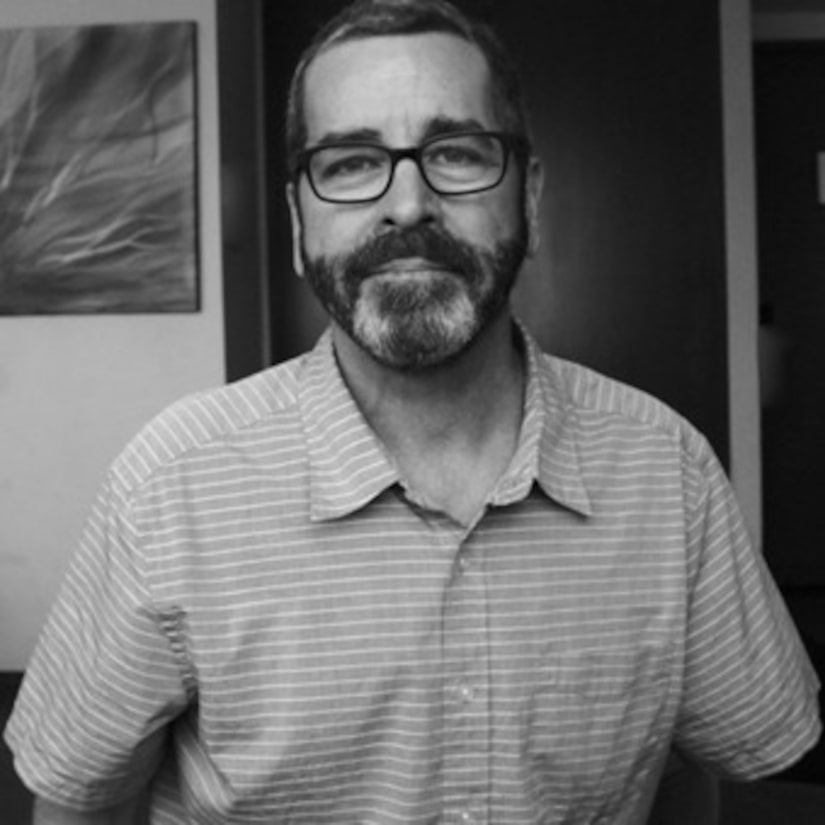 Newsman Miles O'Brien had his arm amputated last week after a freak accident. The former CNN anchor was on assignment in Asia on Feb. 12 when the incident occurred.

He told fans on his blog, “I had finished my last shoot after a long reporting trip to Japan and the Philippines and was stacking the Pelican cases brimming with TV gear onto my cart. As I tried to bungee cord them into some semblance of security for movement, one of the cases toppled onto my left forearm. Ouch! It hurt, but I wasn't all “911″ about it. It was painful and swollen but I figured it would be okay without any medical intervention.”

By Feb. 14 the pain and swelling were so bad that he went to see a doctor who had him admitted to the hospital. Emergency surgery was recommended to relieve the pressure, but the procedure didn't go as planned.

“Of course I wasn't awake for the action but I was told later that things tanked even further once I was on the table,” he said. “And when I lost blood pressure during the surgery due to the complications of compartment syndrome, the doctor made a real-time call and amputated my arm just above the elbow. He later told me it all boiled down to a choice… between a life and a limb.”

O'Brien continued, "So I woke up to a new reality in the hospital. It's been a challenging week dealing with the phantom pain, the vicissitudes of daily life with one hand and the worries about what lies ahead.”

The 54-year-old spent 16 years with CNN before launching his own production company in 2008. He regularly works with PBS, Discovery and others.