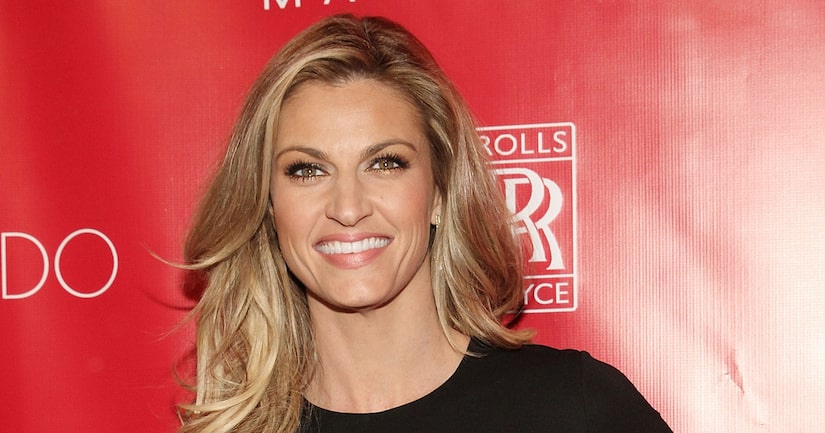 FOX Sports reporter Erin Andrews is set to replace Brooke Burke-Charvet as the host of "Dancing with the Stars," a source confirmed to People.

The 35-year-old blonde bombshell will take over as Tom Bergeron's co-host for season 18 of the hit ABC dance competition, beginning March 17.

Andrews is no stranger to the show, competing on season 10 with pro Maksim Chmerkovskiy. She finished 3rd to winner singer Nicole Scherzinger.

Burke-Charvet, who hosted the show for 7 seasons, announced her exit on Friday, telling "Extra," "I have enjoyed seven seasons co-hosting DWTS but understand the need for change considering the position of the show at this juncture…. I've always been one to embrace change and [I'm] looking forward to pursuing opportunities I previously wasn't able to entertain because of contractual obligations to the show. I've seen my fair share of shocking eliminations in the ballroom, but this one takes the cake."