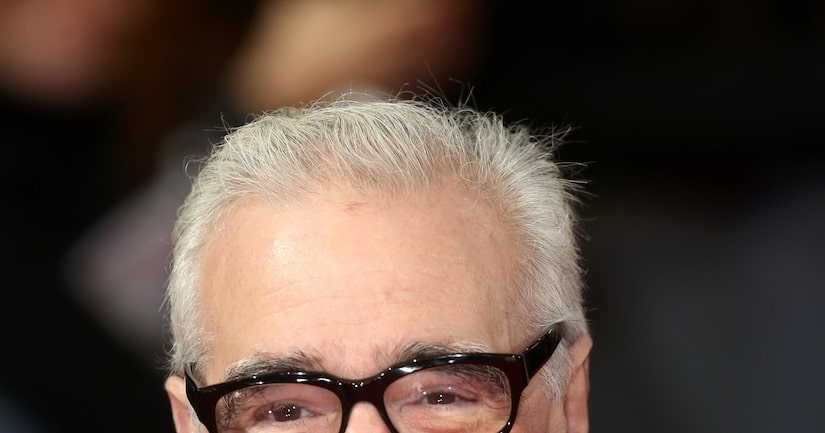 In association with Variety, unite4:good, the global movement for humanity, announced Martin Scorsese and Robert De Niro will received honors at the first ever unite4:humanity event on Thurs., February 27 in Los Angeles.

Demi Lovato is also named the recipient of the Young Luminary Award, while John Sykes will be awarded the Media Social Visionary Award. Andy Samberg is set to host the event.

Influential leaders in politics, media, business and philanthropy will be on hand for the event. Former President Bill Clinton will give opening remarks. The evening will also feature musical sets from Lovato and Keys.

For more information, please visit unite4good.org and for the event, click here!