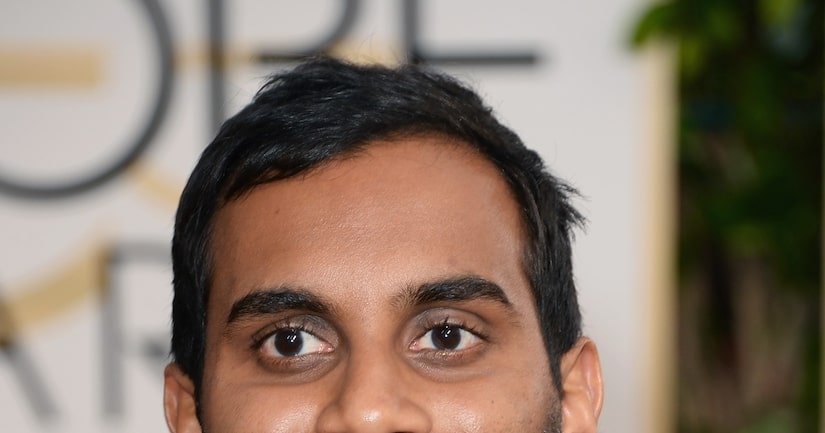 Liza Dye, a rising star in the New York comedy scene, had a scary subway train accident on Thursday, and the comic community, led by Aziz Ansari, is helping to pay her massive medical bills.

Dye became trapped under a B subway train on Thursday after she fainted and fell onto the track in front of an oncoming train. The accident could have been much worse, but it did leave Dye with severe leg injuries.

On Sunday, Ansari was on stage at a well-attended comedy show to raise money for the young standup comic, with all proceeds going to a YouCaring page that is seeking to raise $50,000, reports TheWrap.com.

As of Tuesday morning, the fundraiser was over halfway to its goal, with nearly $30,000 raised for Dye. Another special show is scheduled for March 5, headlined by standup and “Broad City” star Hannibal Buress, Janeane Garofalo, and former “Daily Show” star Wyatt Cenac.