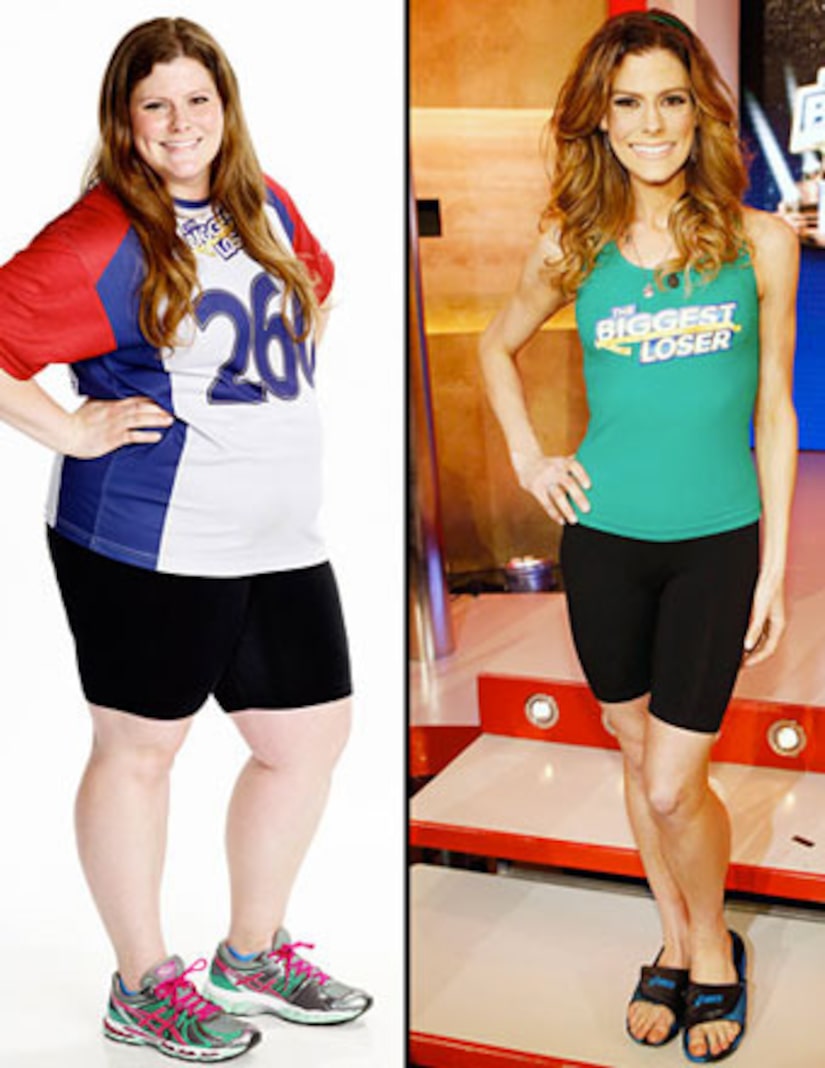 More: Past Winners Weigh In on Rachel Frederickson Controversy

Frederickson started the show at 260 pounds, and dropped 155 pounds for the win. At the finale, she looked gaunt at only 105 pounds, leaving some to wonder if she had gone too far.

After telling fans on Twitter that he wasn't comfortable commenting on the issue, Bob admitted during an interview on Rachael Ray's show that he was in shock when Frederickson took the stage. "I was stunned. That would be the word. I mean, we've never had a contestant come in at 105 pounds.” 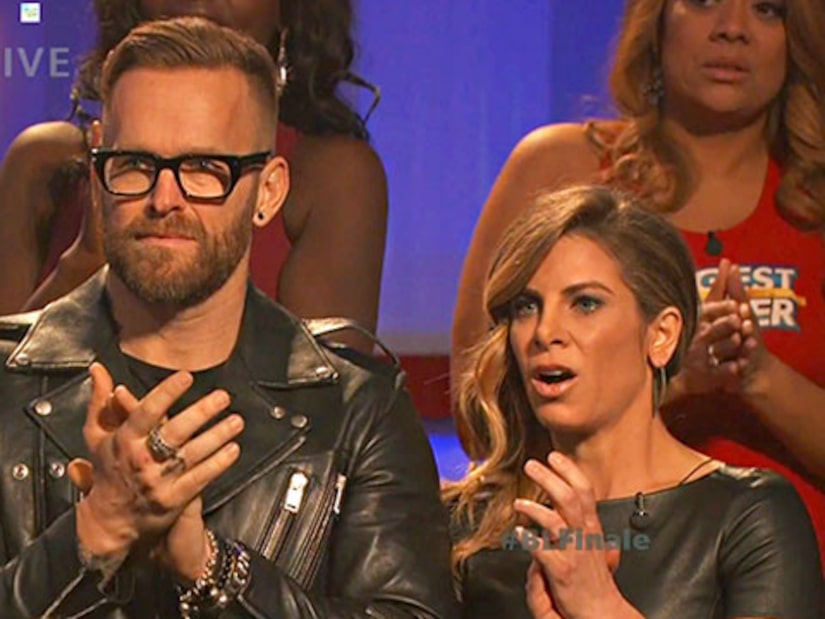 He continued, "What people don't understand is, when the contestants leave to go home… they're in charge of themselves. So, I had not seen her until that night, and when she walked out, I was just kind of like, whoa. And I've been on the show since the beginning, forever."

Rachel's trainer, Dolvett Quince, weighed in on his Facebook page earlier this week, explaining, "Last night's 'Biggest Loser' finale has sparked a huge reaction and I do not want the day to end without addressing it.”

He added, "'Biggest Loser' is a journey which has its ups and downs. Please try not to look at one slice of Rachel's journey and come to broad conclusions. Rachel's health is and always has been my main concern and her journey to good health has not yet ended!"

Frederickson seemed happy about the results at Tuesday's finale, telling the world, "I just love myself, and I am embracing it." The next day, she told reporters that she exercises three to four times per day with a goal of being “healthy and strong.”