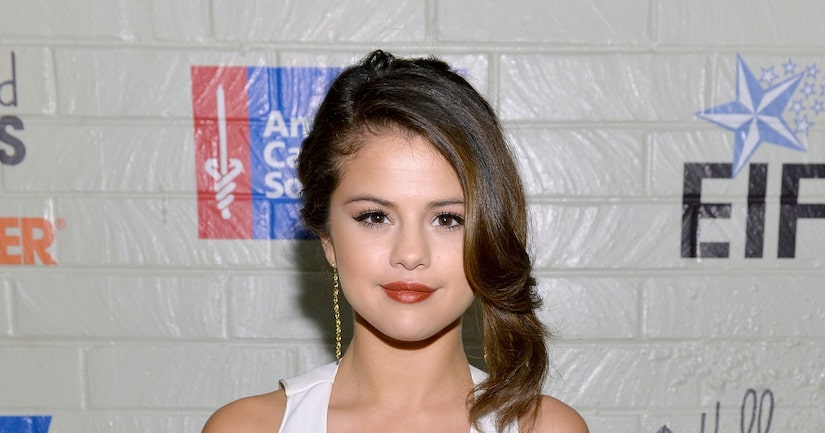 Pop singer Selena Gomez is serious about taking a break.

She announced in December that she was canceling the Australian leg of her concert tour, saying at the time, “My fans are so important to me and I would never want to disappoint them. But it has become clear to me and those close to me that after many years of putting my work first, I need to spend some time on myself in order to be the best person I can be."

Now it's been revealed Gomez entered the Dawn at The Meadows recovery facility in January for some real R&R. A rep confirmed the news, "Selena voluntarily spent time at Meadows, but not for substance abuse."

RadarOnline.com reports that Selena was admitted for two weeks for exhaustion and to "get herself together.”

A source told Radar, however, that Gomez's ex-BF Justin Bieber may have had something to do with it. “Selena came to understand just what a bad influence Justin had been on her life. Their relationship left her brokenhearted.”

After the holidays, Gomez went silent on Twitter for a few weeks before sharing more photos on Instagram. On January 25, she posted a photo of herself kicking up her high heels in a recording studio with the caption, "Therapy."