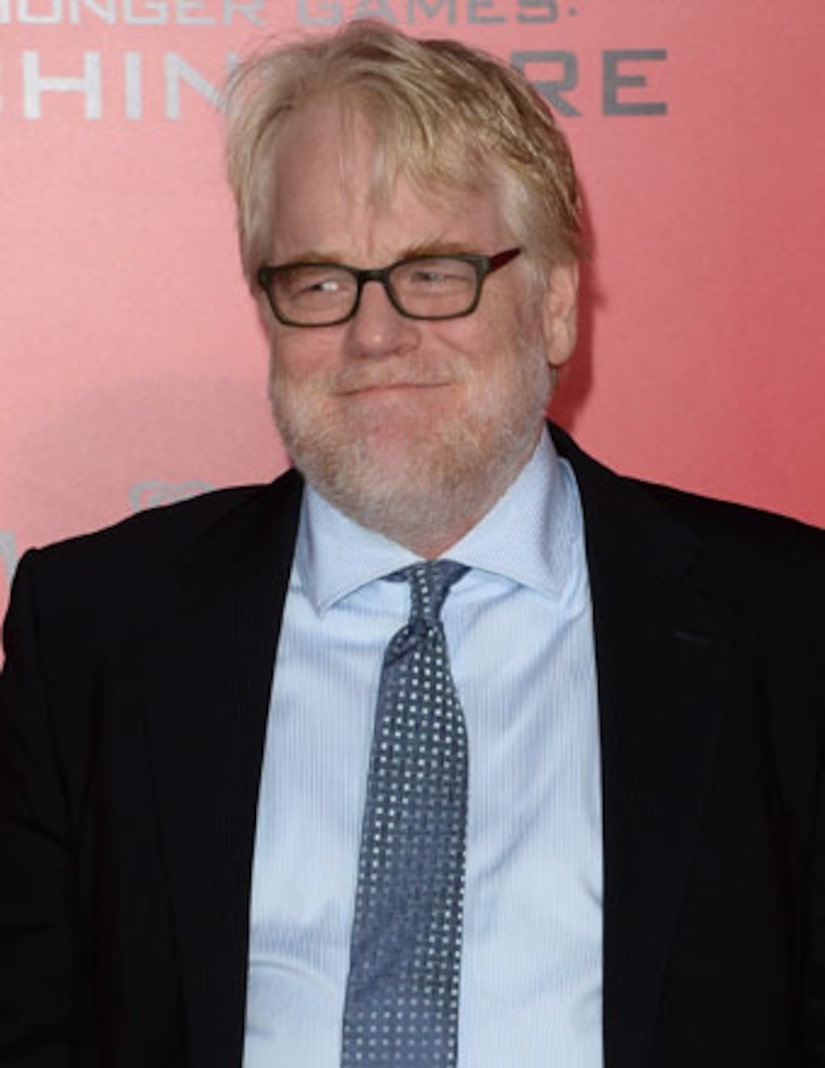 Police raided an apartment building in New York City on Tuesday night in connection with Philip Seymour Hoffman's death. The Daily Mail reports that four suspects were arrested at the scene, one with ties to the late Amy Winehouse.

According to the paper, Robert Vineberg, 57, and Thomas Kushman 48, were arrested in the police raid and charged with felony drug possession. Cops also arrested Max Rosenblum and his student girlfriend Juliana Luchkiw, both 22. The younger suspects were charged with misdemeanor drug possession. 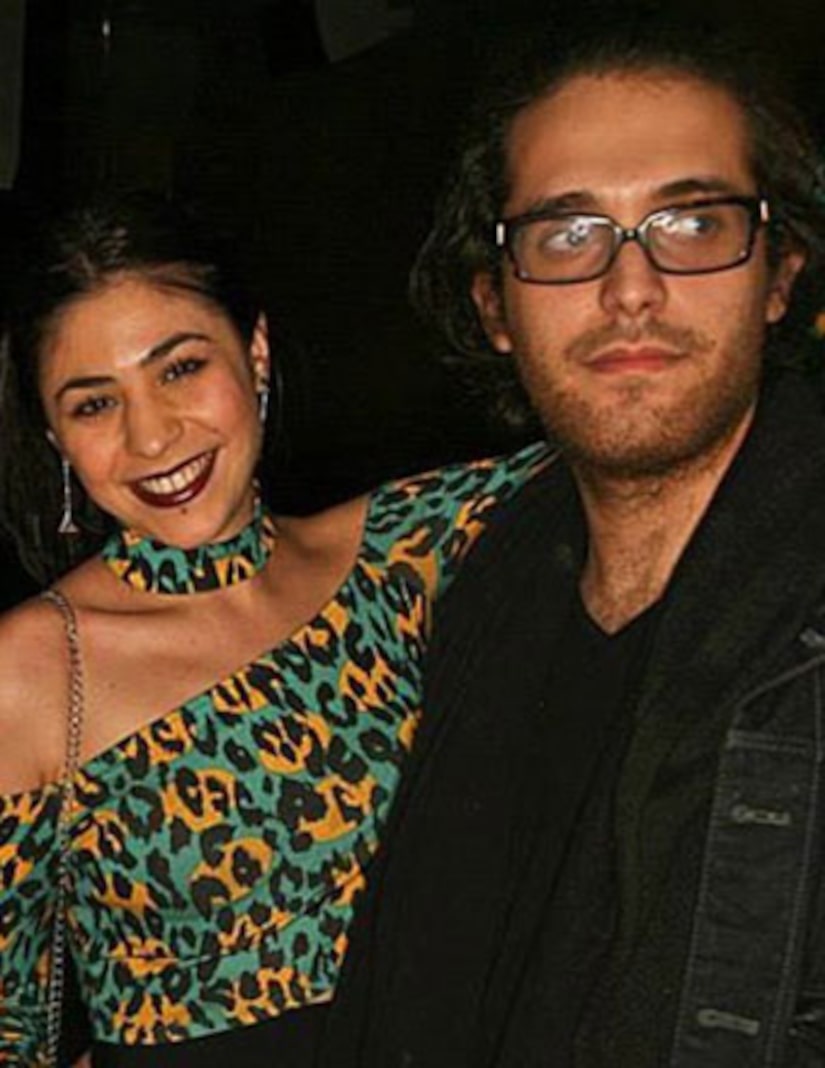 It is unclear if police have linked the suspects to the drugs in Hoffman's apartment, but the Daily Mail says that police did find 350 glassine baggies of heroin in a drug den in Manhattan's Nolita district.

Vineberg, who goes by Robert Aaron, is a sax player who has worked with Amy Winehouse, Wyclef, Tom Jones and David Bowie. Luchkiw is reportedly a student at the New School. Details are still emerging about the others.

According to TMZ, a source tipped off the cops, claiming they had been buying from the same alleged dealer as Hoffman. The insider said Hoffman was buying from a well-connected musician, and that the star would typically stop by the pusher's house twice per week to buy heroin in bundles.

If the dealer ran out, Hoffman would supposedly buy from a secondary dealer suspected of selling cheaper, more dangerous heroin.

Hoffman was found dead in his bathroom with a needle in his arm. Police discovered around 50 envelopes of what they believe is heroin, along with several empty envelopes and syringes. He was 46.