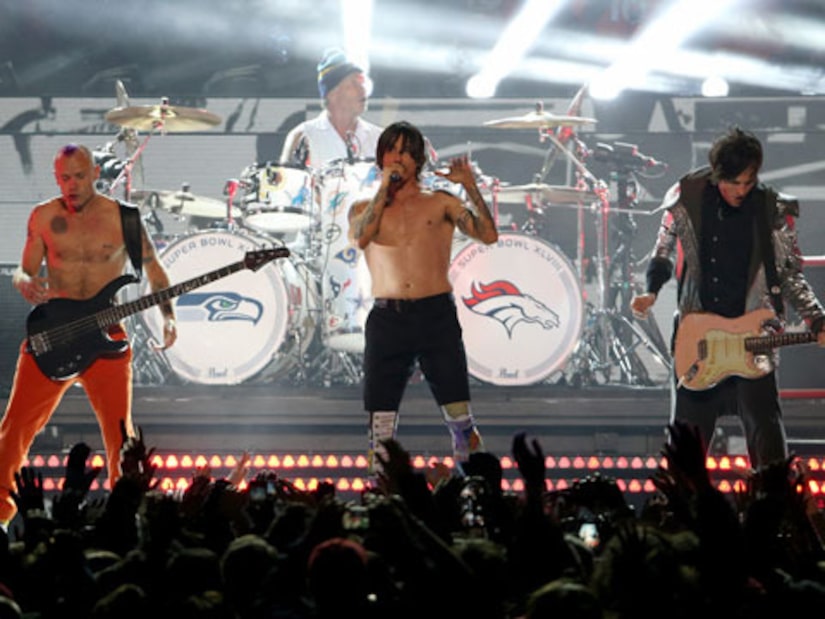 The Red Hot Chili Peppers are under fire this week for allegedly faking it at the Super Bowl halftime show. Photos revealed that bandmembers Flea and Josh Klinghoffer didn't have their guitars plugged in when they took the stage with Bruno Mars.

What does Flea make of the air guitar accusations? He confirmed the news, tweeting, “No trickery. No choice, but no trickery.”

Living Colour guitarist Veron Reid called out the unplugged performance on Twitter, writing, "Flea... I mean we all know, but for god's sake at least try to humor the children.” 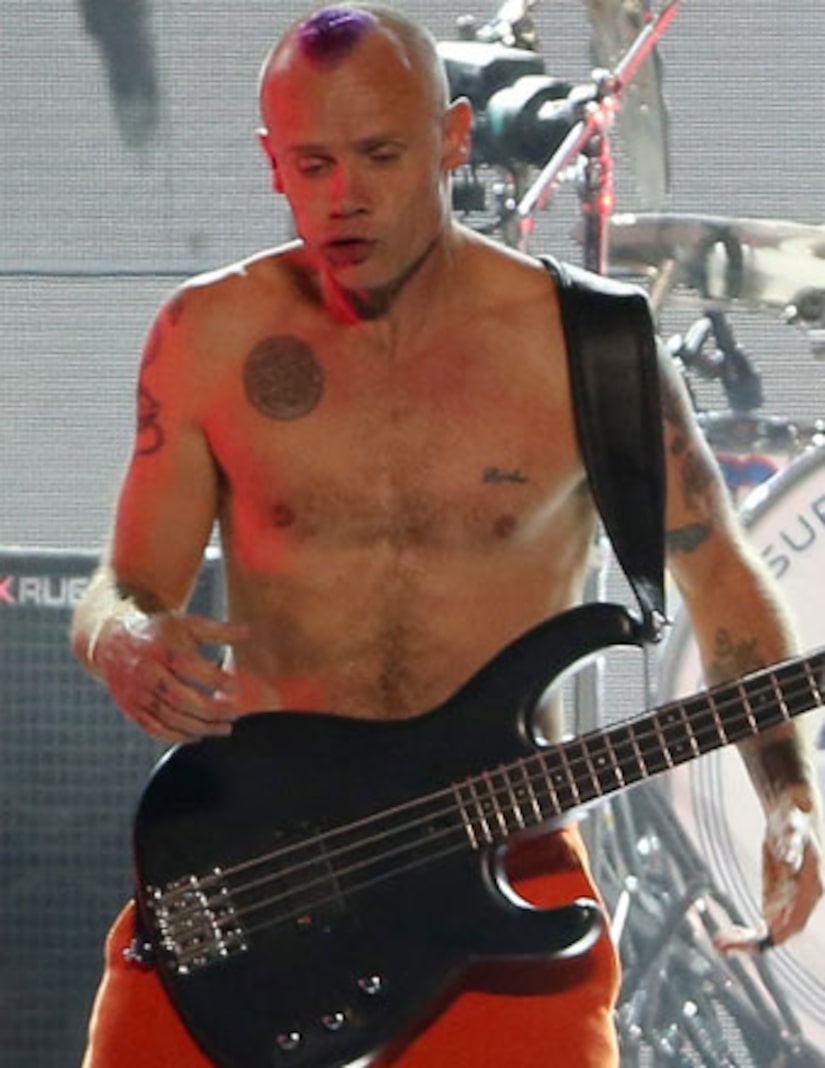 Reid went on to explain that Super Bowl producers likely didn't want to leave anything to chance, and that wireless packs “would be a nightmare given the huge amount of wireless channels [in use]".

Regardless, Reid felt that being so blatant about it was a “flaw in the illusion.”