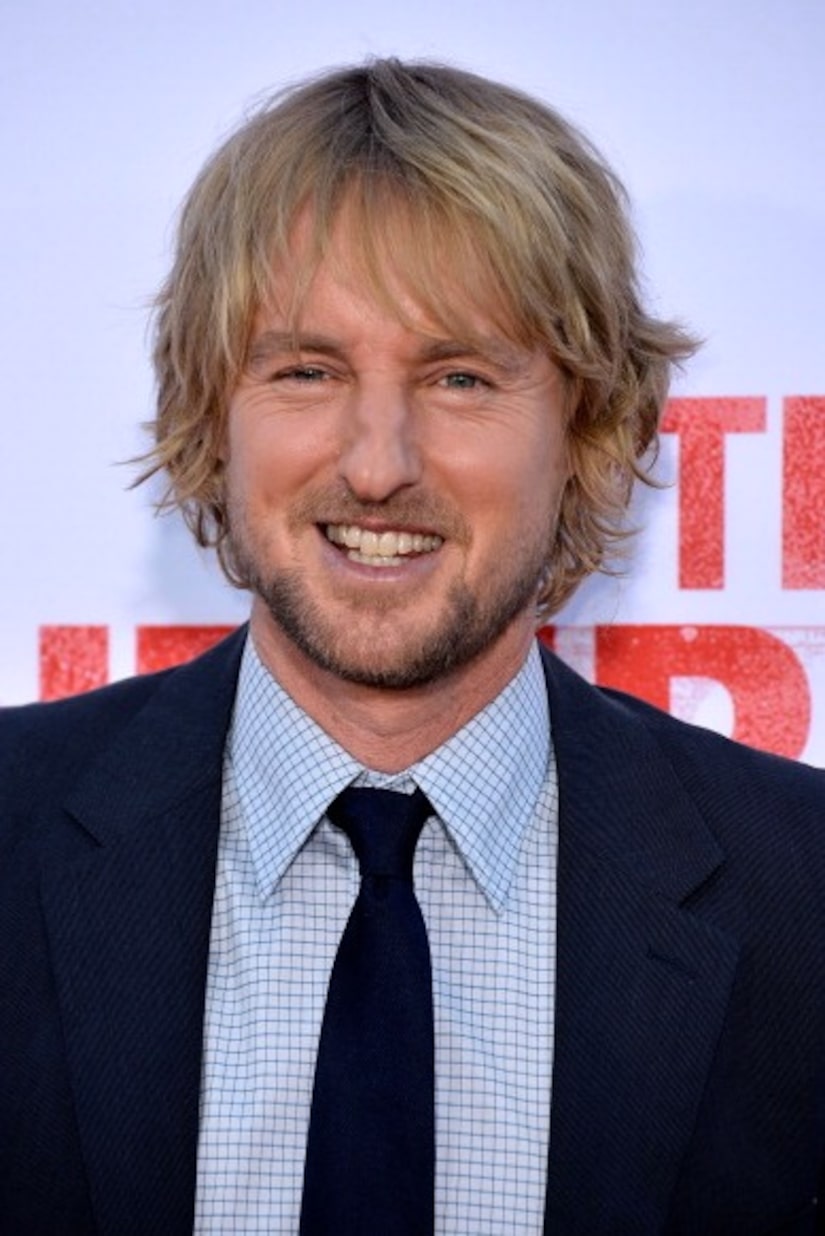 The parents, who reportedly met several years ago when the "Wedding Crashers" star hired her, are no longer together.

When the pregnancy news was confirmed in October, a source told Star Magazine, "Owen plans on being fully involved, but has no intentions of settling down with Caroline, which is tearing her up."

When "Extra's" Terri congratulated the star on the baby news, he said, “Thank you,” adding that he was “very” excited.