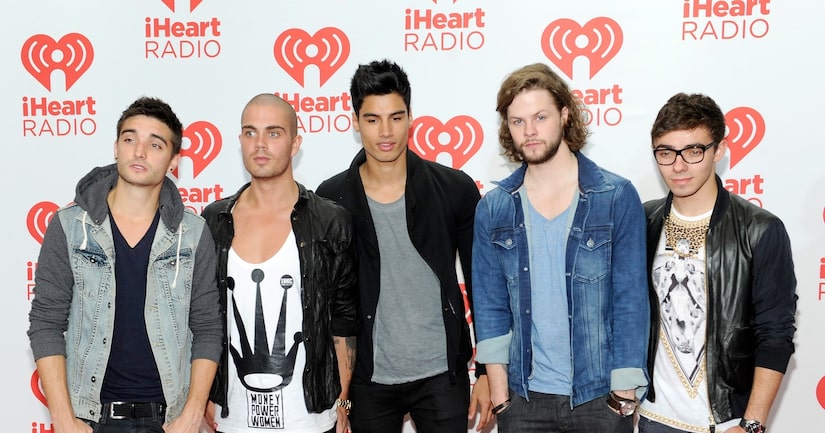 Is The Wanted headed for Splitsville? The boy band just told fans they plan to go their separate ways after their upcoming Word of Mouth tour, but don't grab the Kleenex just yet.

A Facebook message on their official page explained, “This tour will be their last for a while as Tom, Max, Jay, Siva and Nathan have collectively decided to take time to pursue personal endeavours following the tour's conclusion.”

The English-Irish group, made up of Max George, Nathan Sykes, Siva Kaneswaran, Jay McGuiness and Tom Parker, formed in 2009 and debuted in 2010 with a self-titled album.