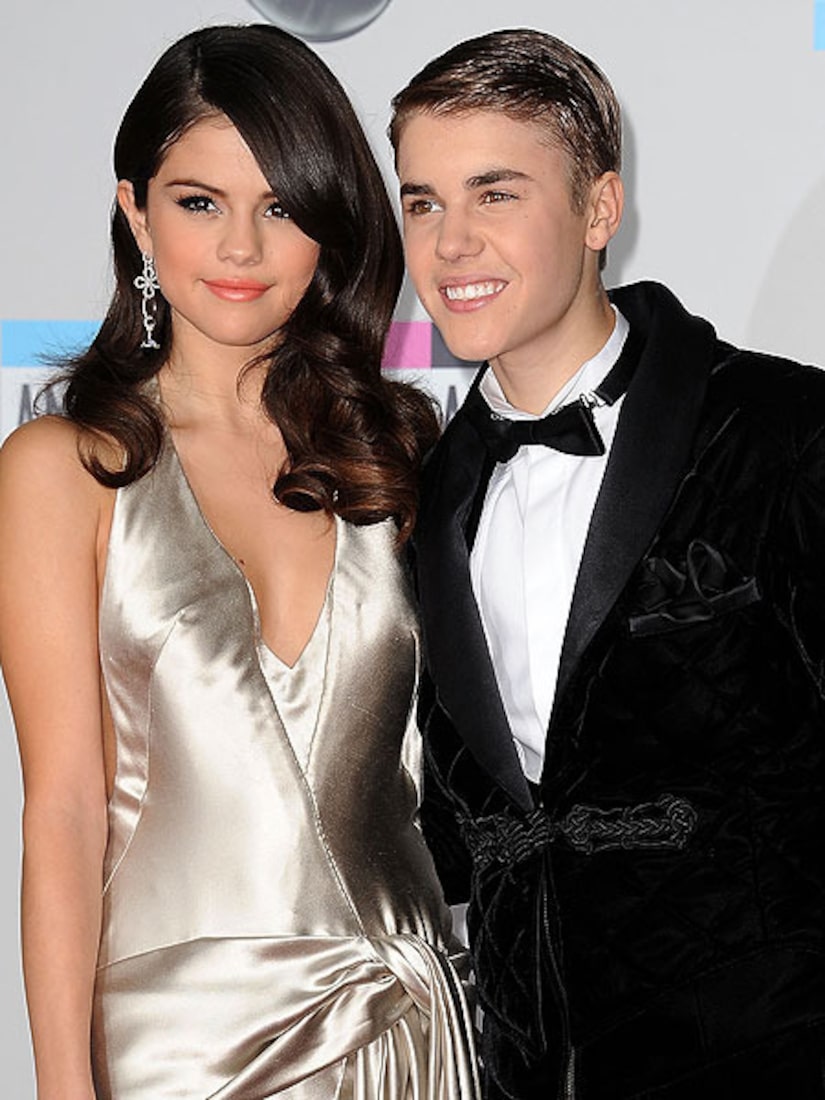 Watch out Beliebers, it looks like Selena Gomez is back in the picture! Justin Beiber and his former girlfriend were spotted riding Segways through his Calabasas neighborhood on Thursday. See the pics here!

The “date” caused quite the commotion. Nick Santisky, a man driving through the area, snapped pics of the pair and tweeted them, saying, "Bieber and Selena segwaying in the Oaks. She was so nice, so he yelled at us."

He continued, "Shoutout to @justinbieber for holding up all the traffic in the Oaks. Grow up...Thanks to @justinbieber told us to f**k off, and his bodyguards blocked the road, so hello to my new followers! Gotta admit, I was kinda starstruck by @selenagomez but @justinbieber ruined the moment.”

The two split nearly a year ago, but the Biebs revealed during a recent interview with L.A.'s Power 106 radio show that he still loves her.