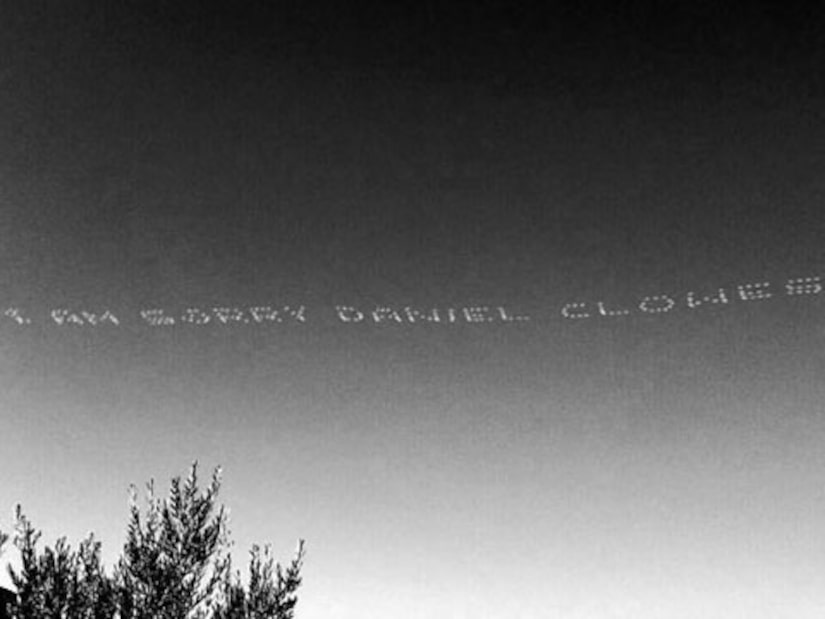 Shia LaBeouf must be really sorry for plagiarizing comic book writer Daniel Clowes, because he just apologized via skywriting!

LaBeouf hired a plane to spell out “I am sorry Daniel Clowes” in the Los Angeles skies on New Year's Day.

It's a good thing that the actor tweeted a pic of the mea culpa, because Clowes actually lives in Oakland, according to his Twitter account. 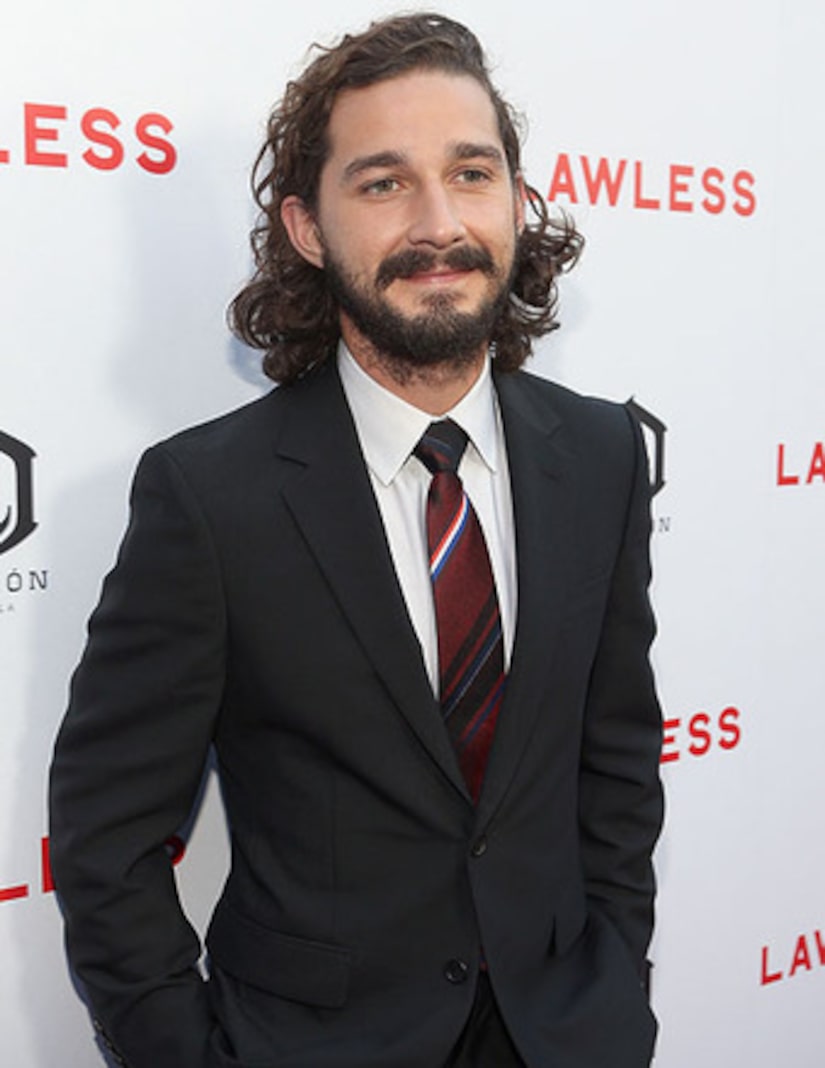 LaBeouf had already apologized for lifting content from Clowes' comic book “Justin M. Damiano” for use in his short film, “HowardCantour.com.”

After telling the world he "f**ked up," Shia began tweeting past public apologies from stars like Tiger Woods and Facebook CEO Mark Zuckerberg.