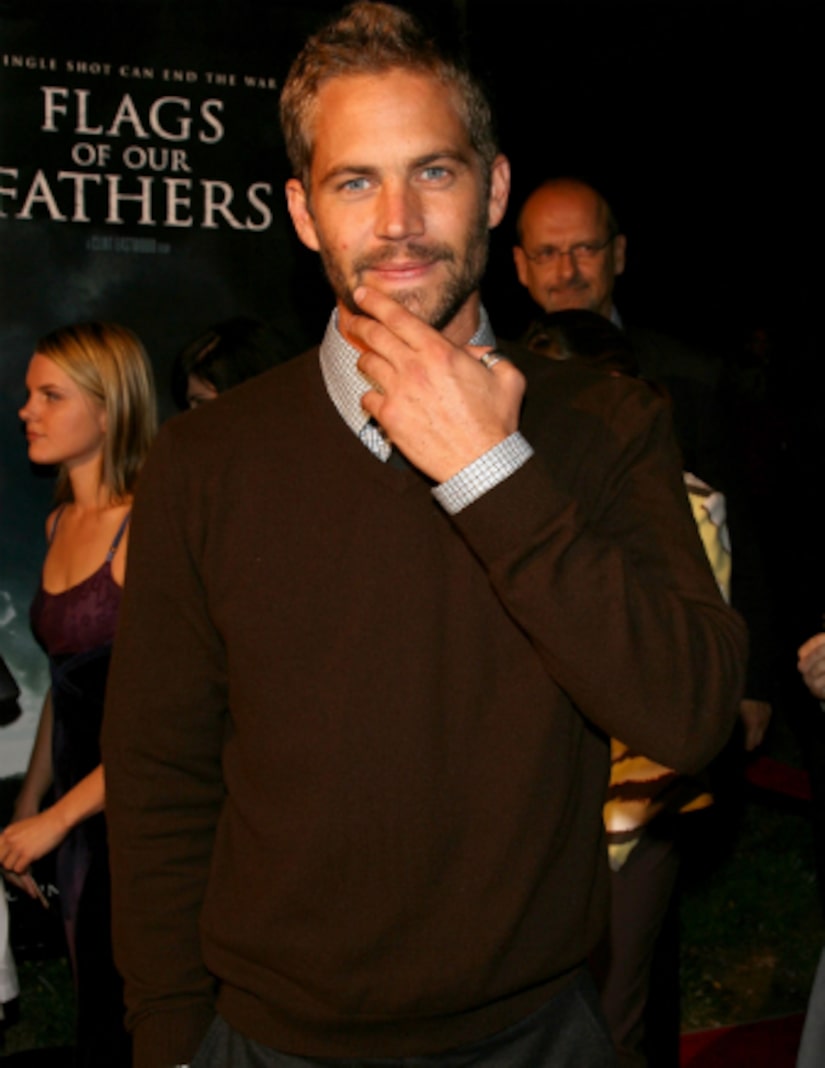 Investigators believe they know what caused the accident that killed Paul Walker and friend Roger Rodas.

The Associated Press reports that speed is believed to have been the main factor in the fiery crash on November 30 near Santa Clarita, CA.
Law enforcement has ruled out mechanical problems, as well as debris and other roadway conditions.
Paul Walker's Daughter Meadow Attends Justin Bieber's 'Believe' Premiere
"We're looking at speed and speed alone," an official told The AP. The L.A. County Sherriff's Department has estimated the speed of the Porsche Carrerra GT, but won't disclose it.
Porsche engineers will be in California next month in hopes of obtaining the official speed via the car's data collectors.