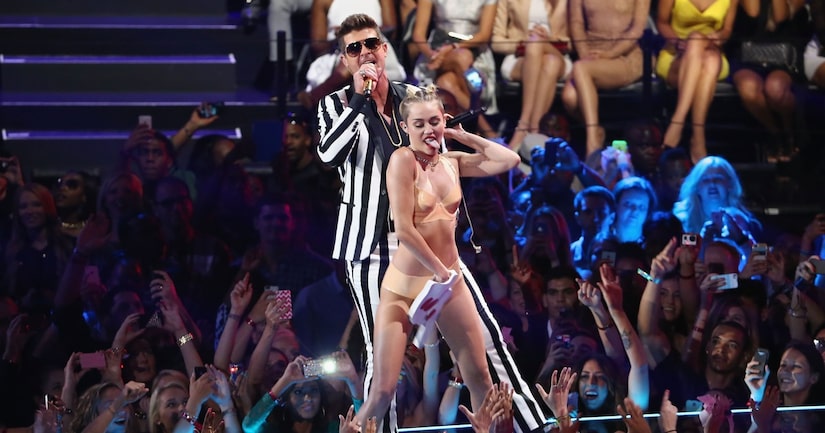 There was plenty of great entertainment in 2013. There was Miley Cyrus' “Can't Stop” twerkin' media tour and Jennifer Lawrence's powerhouse performances and totally honest interviews.

There were several end-of-the-world scenarios, from really fast zombies to a raunchy Rapture, along with some fantastic non-stop TV watching on Netflix.

We found out what a fox actually says, we chuckled with Buzzfeed.com and we fell for a Louisiana family selling duck call whistles.

First, she chopped off all her hair and then released the pretty racy “We Can't Stop” music video, but Miley really killed her good girl image with her now infamous VMAs performance with Robin Thicke. You have to admit, Miley looks like she has been having a blast doing all the crazy stuff she's been doing. Our fav was definitely that “Wrecking Ball” vid.

Just consider the options Netflix offers. There are those stellar shows you may have missed from the beginning, like “Breaking Bad,” “Mad Men” and “The Walking Dead” that you can watch without breaks. Then, Netflix added their own original shows like “House of Cards” and “Orange is the New Black” to enormous critical acclaim. Watching TV has never been more fun.

Thank God for YouTube. From weird Norwegian band Ylvis and their “What Does the Fox Say?” video to the hilarious telekinetic prank vid in a coffee shop to promote the movie “Carrie,” viral videos are simply the bomb.

All About the Apocalypse

If zombies are indeed overrunning the world, you definitely want “World War Z” star Brad Pitt or “The Walking Dead” star Andrew Lincoln at your side. If aliens invade, you also want to be in a pub with “The World's End” actors Simon Pegg and Nick Frost.

If the Rapture occurs, however, you might want to steer clear of “This Is the End” stars Seth Rogen, James Franco, Jay Baruchel, Danny McBride, Jonah Hill and Craig Robinson.

These three actors -- Matthew McConaughey, Tom Hanks and Sandra Bullock -- all had a banner year in 2013. Bullock proved she could make you laugh (“The Heat”) and cry (“Gravity”), while Hanks kept you on the edge of your seat (“Captain Phillips”) and made you want to go to Disneyland (“Saving Mr. Banks”).

Yet, it was McConaughey who broke through his rom-com past to turn in three stellar performances this year in “Mud,” “The Wolf of Wall Street,” and the devastating “Dallas Buyer's Club,” which will most likely earn the actor his first Oscar nomination. 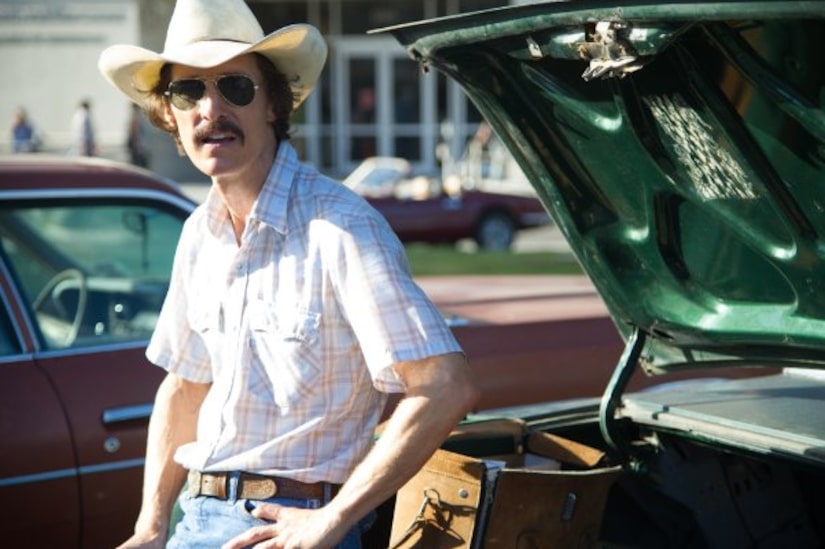 Speaking of great actors we love, Jen Law was in top form in 2013. Not only did she bring integrity to the blockbuster “The Hunger Games: Catching Fire.” She also showed how she could steal every scene from Christian Bale in “American Hustle.” Plus, she's just like us: Says no to diets, knows about bad hair days and gets starstruck.

This incredibly clever website is probably one of the best time-sucks ever. Our current fav is “Which 'Game of Thrones' Character Are You?” 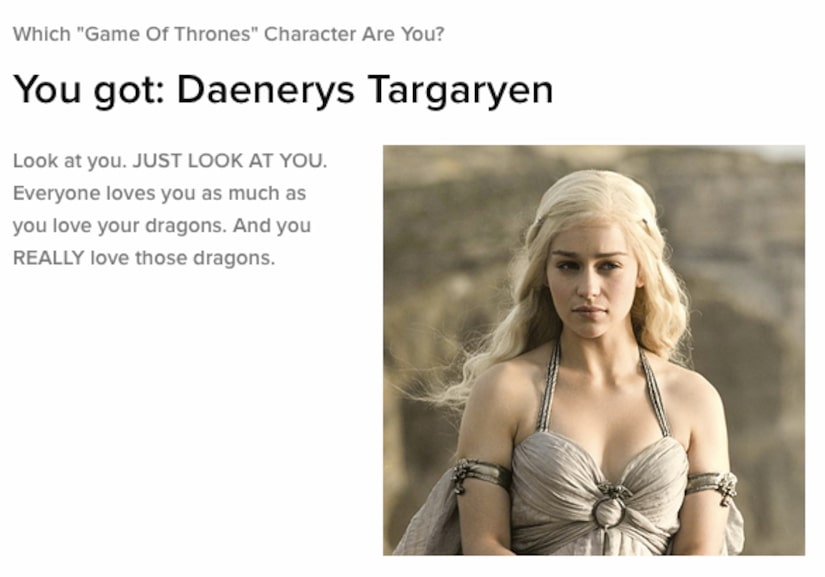 We believe the bearded Robertson family from West Monroe, Louisiana, who love to talk trash and go duck hunting, has replaced Honey Boo Boo in our hearts. Watch as Willie Robertson tries to teach “Extra's” Maria Menounos how to use a duck call.