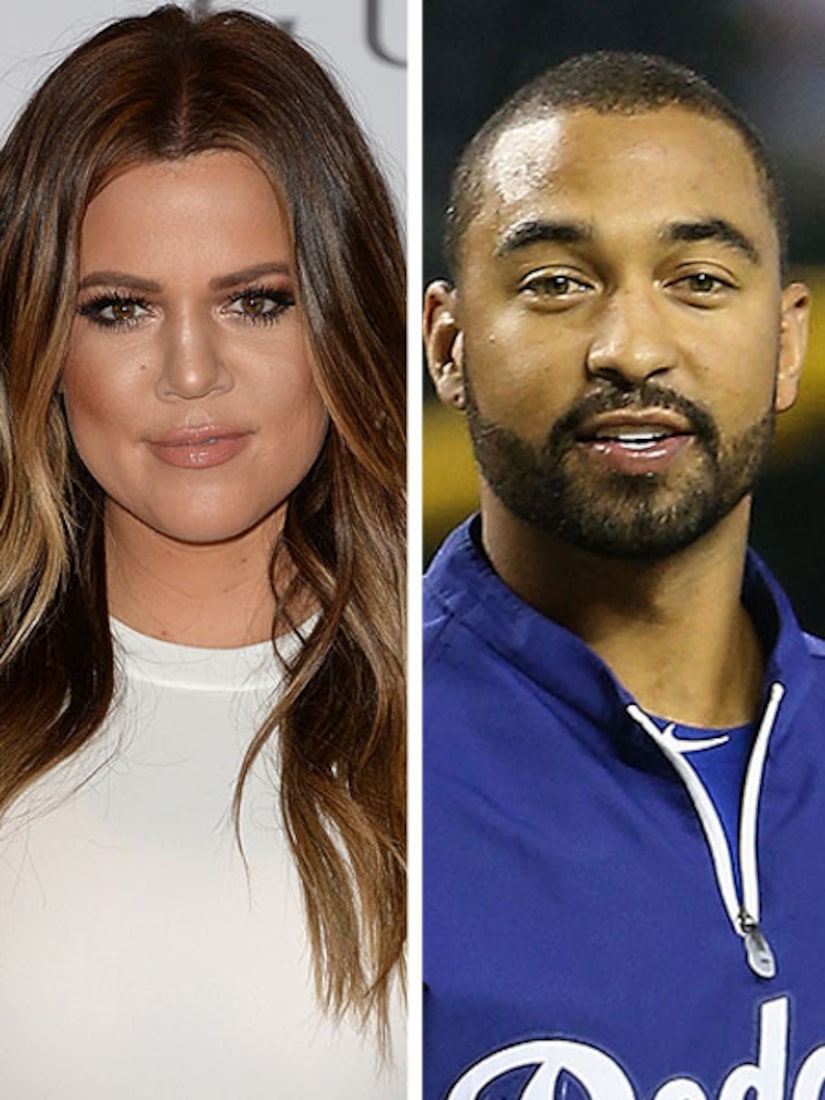 Romance rumors are already swirling around Khloé Kardashian just days after she filed for divorce from Lamar Odom, including the one that she is dating L.A. Dodgers outfielder Matt Kemp.

The two have been spotted hanging out and going to the gym together, but a source told People.com that it's all just rumors… for now. "They are just friends and have been for a long time," the source said. “Khloé is absolutely heartbroken right now [over Lamar] and dating someone is the last thing she's thinking about."

Another Kardashian insider added, "It could be heading [romantic] in the future, but Khloé wasn't spending time with him when she was still with Lamar. She absolutely wasn't. People need to remember that she and Lamar haven't lived together since June." 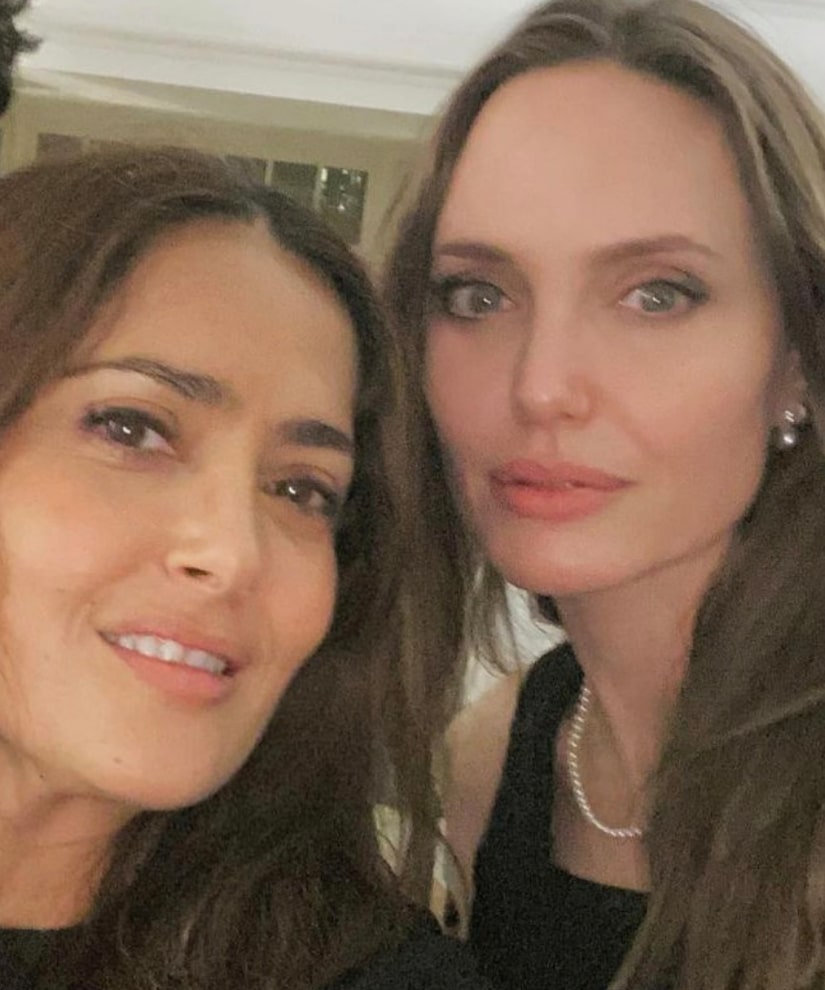 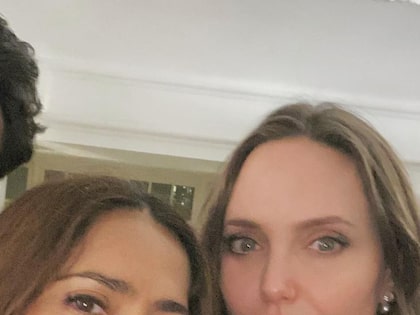 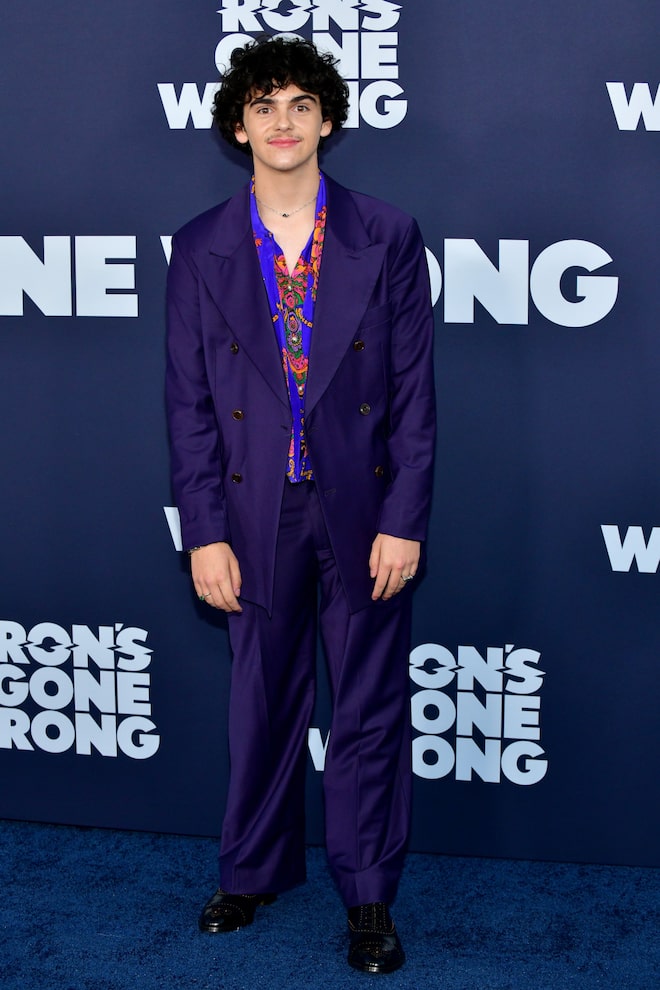