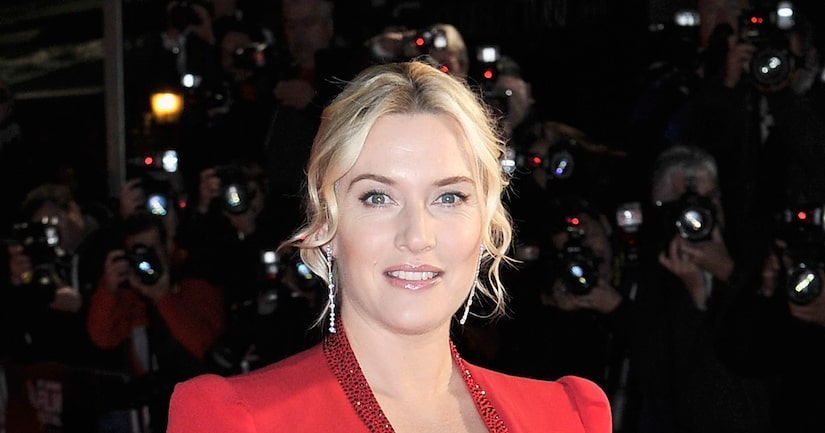 Her rep told "Extra" that mother and baby are "doing great."

In the October issue of Vogue, the "Labor Day" star responded to parenting critics, saying, “People go, 'Oh, my God! Those poor children. They must have gone through so much.' They don't go from pillar to post; they're not flown here and there with nannies. That's never happened… My children live with me. That is it. That is it.”

"Labor Day" will be delivered in theaters January 31.