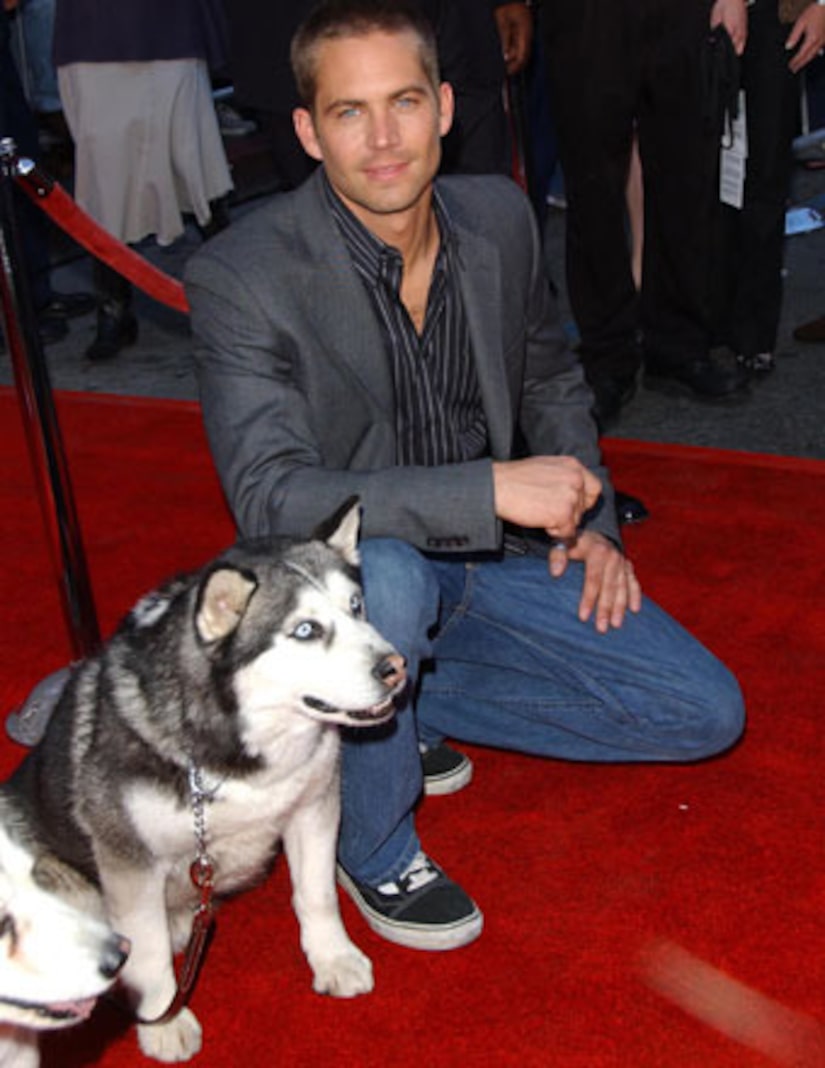 Update: Sources tell TMZ the theory is bogus, because Paul died “within a nanosecond of impact,” adding that his body was pinned down. Law enforcement believes the shadowy figure in the video is actually the car's roof on fire.

Previously, a theory was going around that Paul Walker survived the impact of the crash on Saturday and was trying to escape the vehicle before it went up in flames.

TMZ claimed a video shows a “shadowy image appearing to flail” leading some to speculate it was Paul.

The clip in question was not provided, but the site was likely referring to the footage below. At the 23-second mark there appears to be some movement behind the car, which could just be smoke.

Another video reveals there was a 60-second delay from the moment the Porsche Carrera GT hit a pole to the time it exploded (see it here).

Authorities told TMZ they did not believe the ”Fast and Furious” star and friend Roger Rodas attempted to exit the vehicle after the accident.

When pressed on the matter, they could not conclusively say that Paul didn't try.

On Wednesday, the Coroner confirmed that grand prix driver Rodas was behind the wheel, while Walker was in the passenger seat.

The report says that Paul died from "combined effects of traumatic and thermal injuries," while Roger suffered "multiple traumatic injuries." Both deaths were ruled accidents, and toxicology reports are pending.