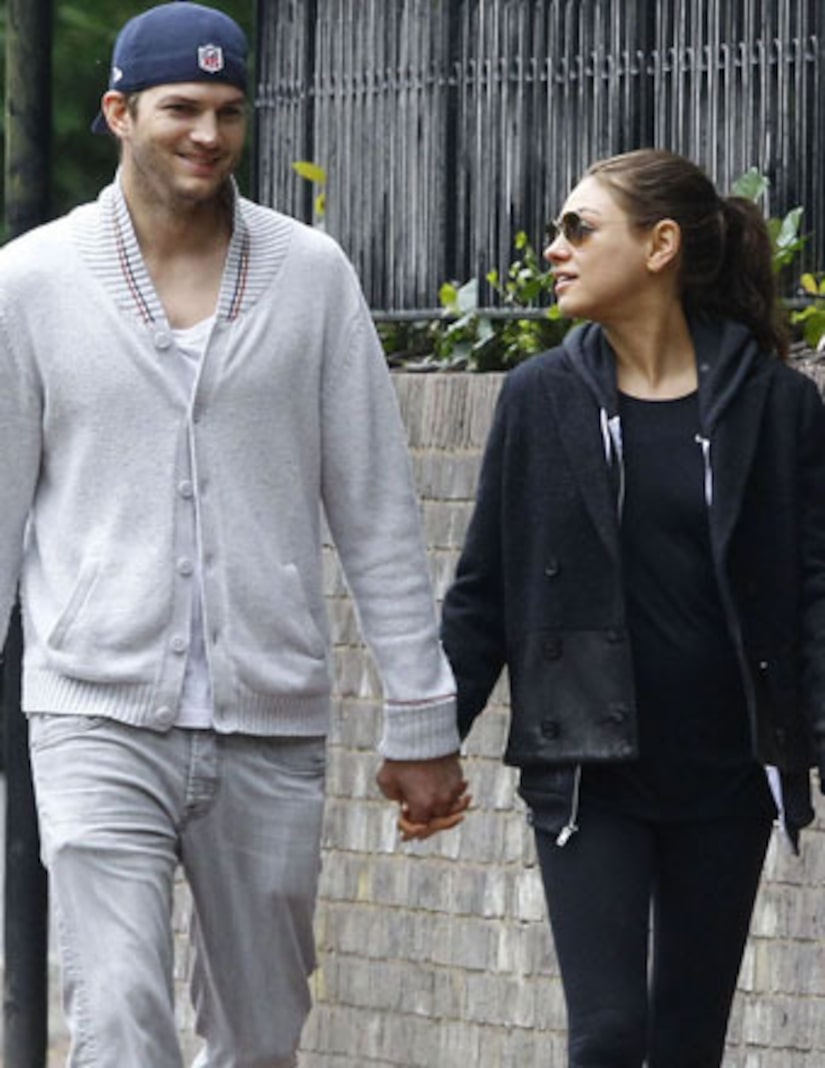 A source revealed to the magazine, "It happened over the summer, his whole family had come out to California for Mila¹s birthday [on Aug. 14], and he did it then."

Ashton, 35, split from Demi Moore, 51, in 2011 and on November 26, 2013 their divorce was officially finalized. Kutcher and Kunis began dating a little over a year ago, and supposedly, "They couldn't go public with [the engagement] until his divorce was final," said the source. "Now nothing should be standing in their way."

Engagement rumors began in early September when Mila was spotted in L.A. wearing a gold band on her left ring finger.