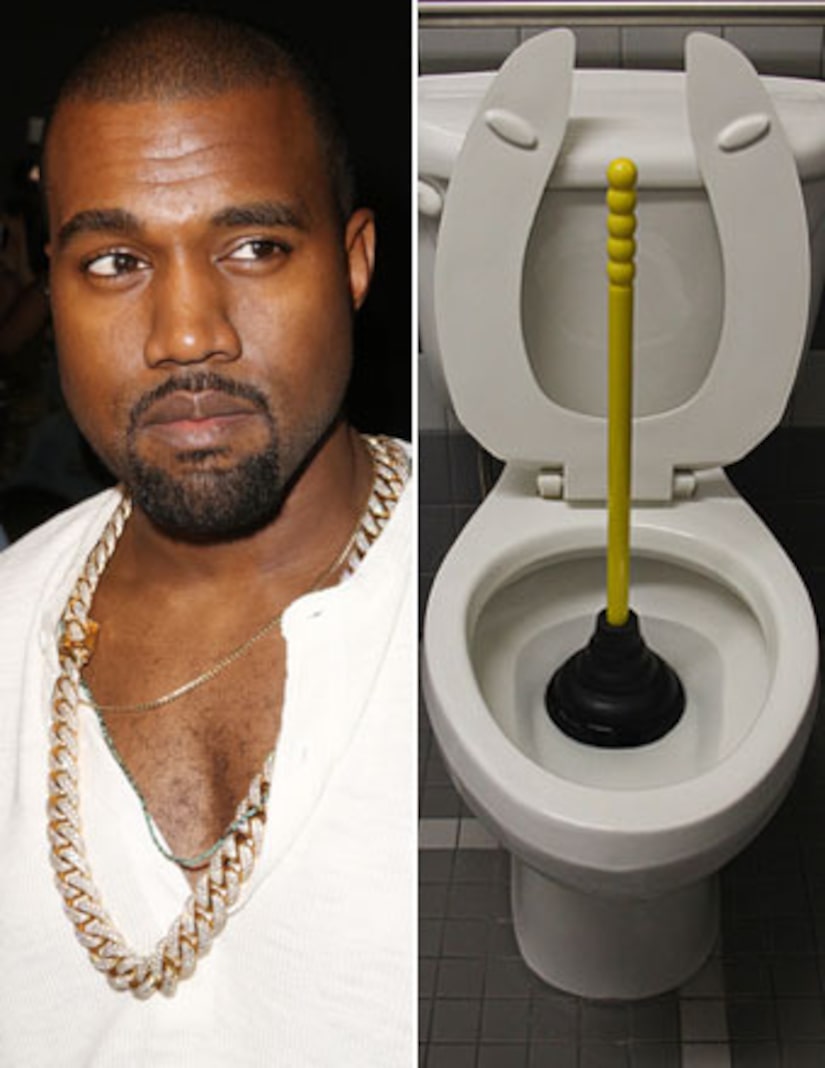 Kanye West has always got something to say, so this week we're rounding up his best quotes all in one place, from slamming Zappos for 's**t product' to hating on Bruno Mars.

1. Nobody tells Kanye what to do. On Monday, during author Bret Easton Ellis' podcast, West complained about Zappos CEO Tony Hsieh. "He's trying to tell me what I need to focus on. Meanwhile, he sells all this s**t product to everybody, his whole thing is based off of selling s**t product."

What was Hsieh's genius response? Click the pic below to see his ad for "S**t Product"! 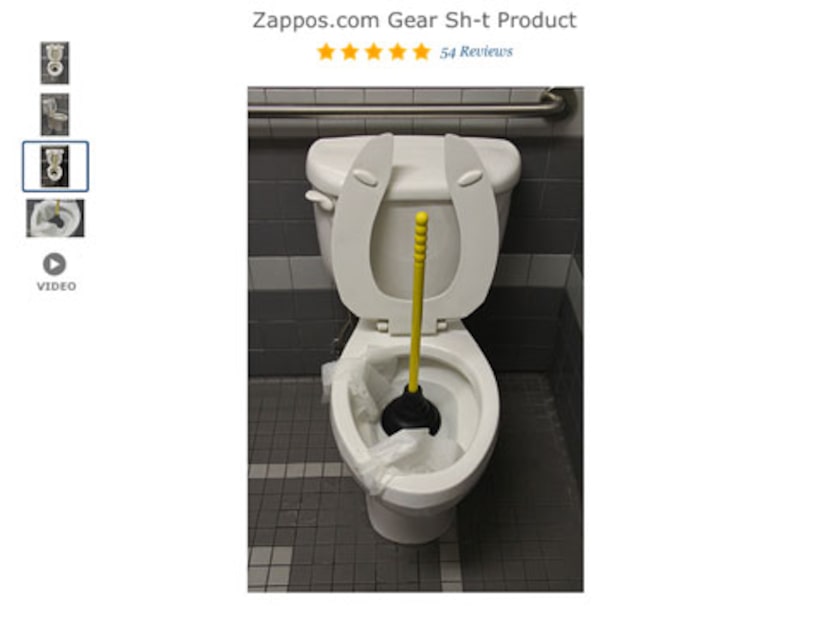 2. He seems jealous of Bruno Mars' MTV VMAs treasure. At his Brooklyn show on Wednesday, he vented, "Bruno Mars won all the motherf--king awards and s**t… I don't give a f**k about no TV show. But what I care about is if you're an artist and you work hard as f**k and the streets say that you deserve that s**t. Then can't no mother**king networks try to gas everybody up so they can sell some product with the prettiest motherf**ker out." 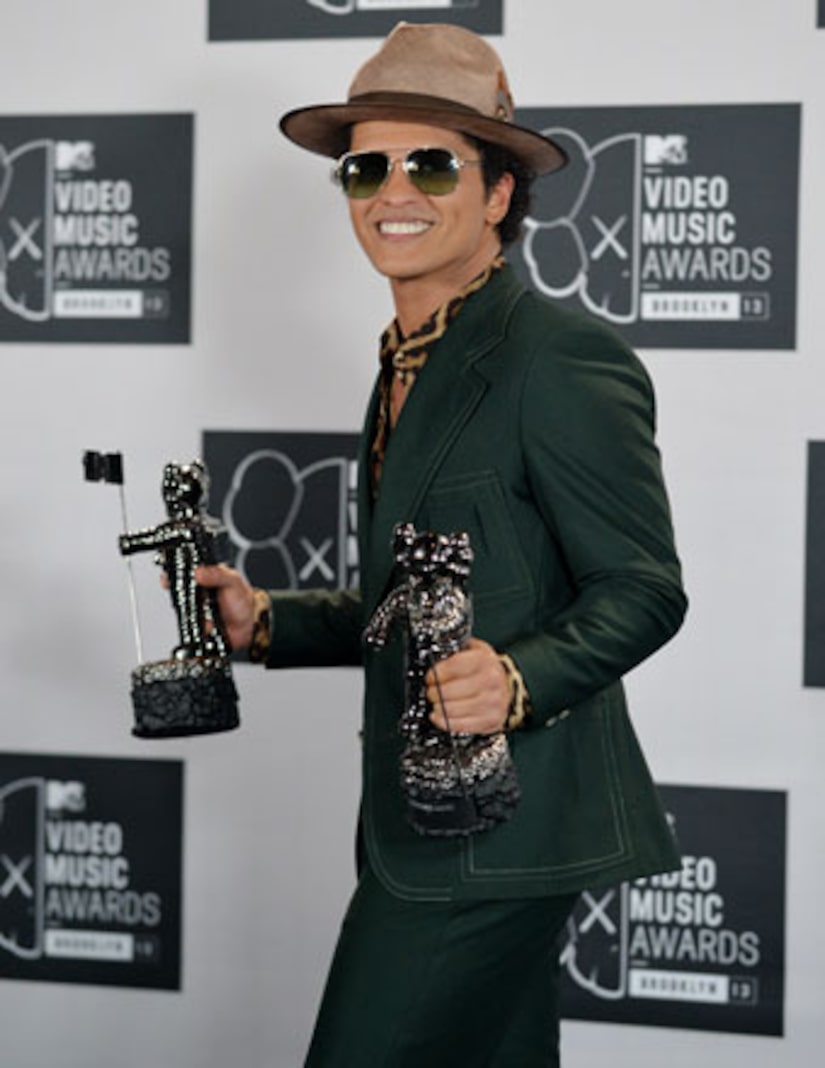 3. West doesn't want to be like Tom Cruise. "People make fun of me for how in love I actually am [with Kim Kardashian]," he gushed to Ellen DeGeneres. "I'm trying to avoid the jump-up-on-the-couch moment."

4. He gets all awkward and giggly when someone puts an ice pick through their hand. The rapper doesn't say a whole lot in this new David Blaine video, but just watch to see him get all anxious.