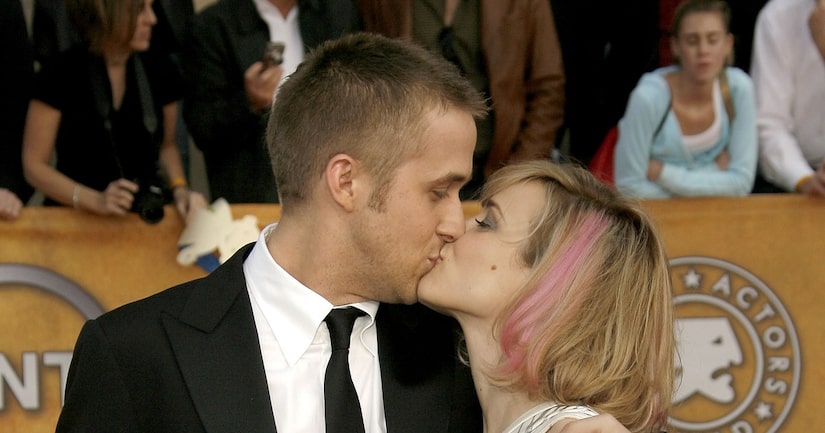 “The Notebook” fans must be in a tizzy! New rumors say Ryan Gosling and former girlfriend Rachel McAdams are back on.

Although the details are sketchy, OK! Magazine reports Gosling has been seeing McAdams, who is single right now, more often since splitting with GF Eva Mendes.

The unofficial Gosling/Mendes breakup reports circulated earlier this month, citing things from jealousy to a reluctance to settle down on Eva's part, as the reason for the split.

A spokesperson for Eva Mendes denied that her relationship with Gosling was on the rocks, insisting, "The whole story is completely false.”

What do you think about a possible McGosling reconciliation? Let us know in the comments!

Here are 8 ways Ryan would make the perfect boyfriend!