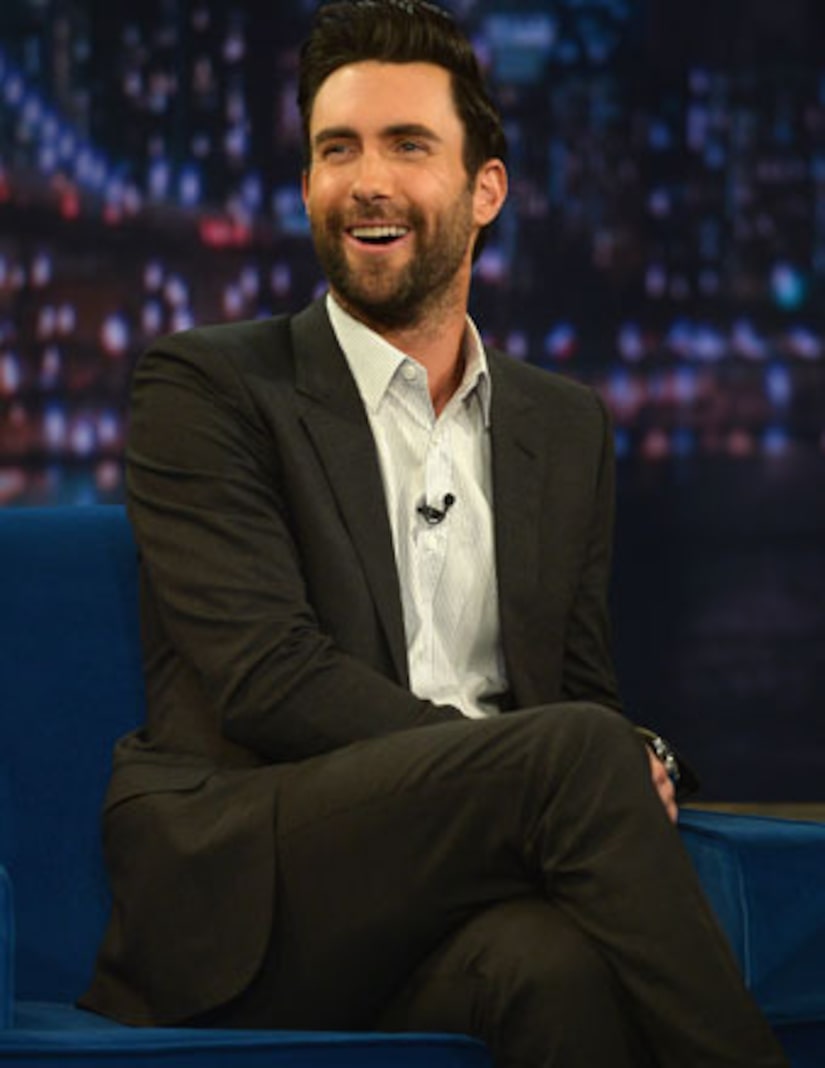 Women universally agree that Adam Levine is hot, but is the Maroon 5 singer the sexiest man alive? Rumor has it People magazine thinks so.

According to the Hollywood Reporter and other publications, the mag will crown Levine next week. Do you think he deserves the honor? Tell us below!

When “Today's” Savannah Guthrie asked Levine about the rumors on Friday, “The Voice” coach was coy, saying, "It would be an interesting idea… I know nothing."

If the rumors are true, Levine will follow in the footsteps of sexy beasts like Channing Tatum, Bradley Cooper and Ryan Reynolds.

For the record, Adam is taken (sad face)… he proposed to model Behati Prinsloo in July.