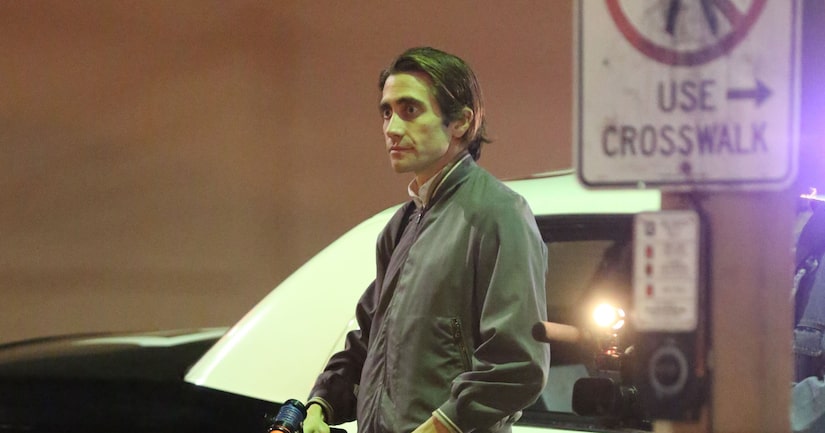 Things got a little too intense for Jake Gyllenhaal while shooting the drama “Nightcrawler.”

"Jake flipped out," a source told People.com. "His character was looking into a mirror during the scene and punched the mirror in anger and broke it, cutting himself so bad he had to be taken to a hospital."

Another insider added that the moment came after a particularly rough 18-hour day. "The scene was emotionally charged and his character was talking into a mirror and he got so into it, he banged his hands against the mirror and it broke and cut him. It was all the scene, and not because he was mad about anything else."

Jake's appearance changed drastically when he lost approximately 20 pounds for his role as a crime scene reporter.