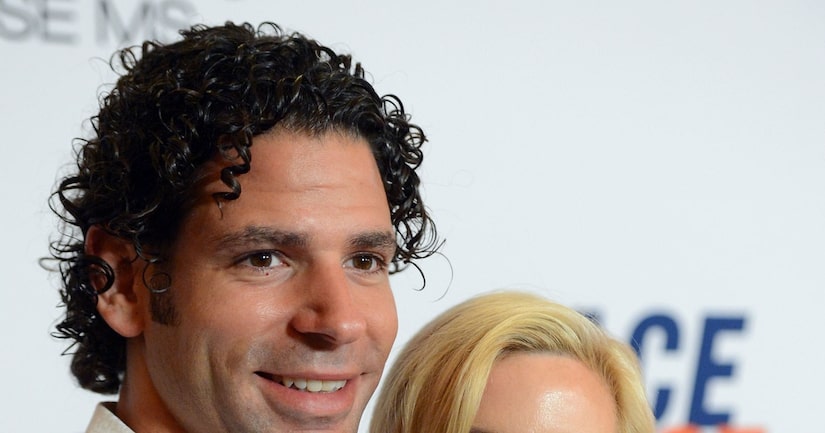 The legal team for former “Real Housewives of Beverly Hills” star Camille Grammer has been unable to serve ex-boyfriend Dimitri Charalambopoulos with the temporary restraining order she obtained after alleging he physically abused her.

Grammer made the shocking allegations last month, claiming that as she was recovering from hysterectomy in a Houston hotel room, she and Charalambopoulos got into a heated argument, and he became abusive.

The reality TV star made an appearance on “The Dr. Oz Show” on Thursday, talking about “feeling great” after her surgery and opening up about the ordeal.

Grammer told Dr. Oz, "Oh, it was just terrible 'cause, you know, right after any kind of procedure, you want to be surrounded by love and you need good healing vibes and positive energy around you. I was physically abused and assaulted by this person and it was very traumatizing. But now, I'm working with a therapist and I'm going to be okay. I'm doing well."

Charalambopoulos is reportedly denying he abused Grammer in any way.

The source said, “If Dimitri doesn’t have anything to hide, why is he avoiding service? If Camille is unable to serve him by the hearing date on November 19, the TRO expires, and she would have to apply for a new one all over again.”