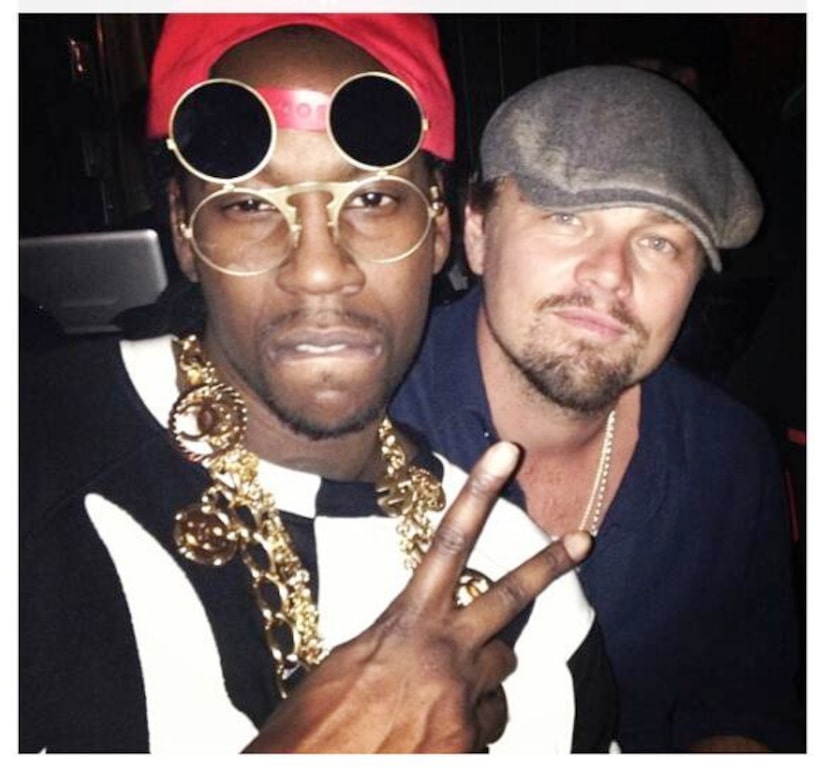 2 Chainz and West, who flew in from L.A. for the surprise, performed throughout the night, including hits “Birthday,” “Mercy,” “I Don't Like (Remix),” “Gold Digger,” “Runaway,” “Good Life,” “All of the Lights” and “New Slaves.”

The "Talk Dirty" singer posted a video of the wild party with the caption, "Honored to say I had a chance to perform for Leonardo Dicaprio at his bday party s/o to Yeezy."

DiCaprio's birthday bash was not only one of the best parties of the year, it was also all for charity. The over $3 million raised will go to charities supported by the Leonardo DiCaprio Foundation.