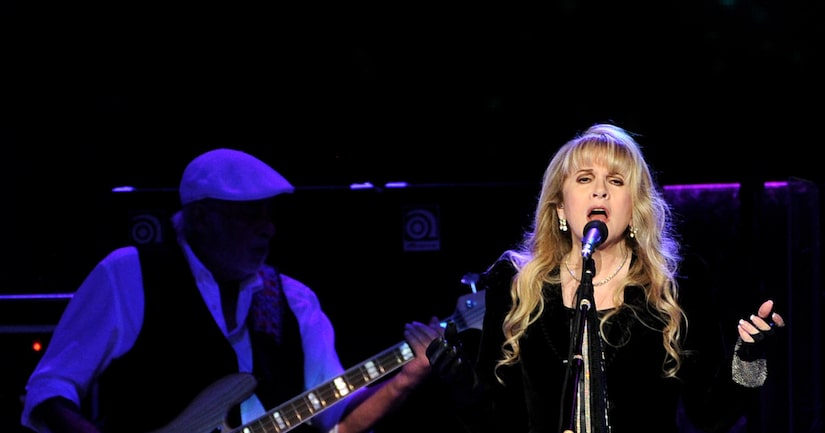 The band just wrapped a European leg of the tour, but had to cancel dates in Australia and New Zealand so McVie can undergo treatment. 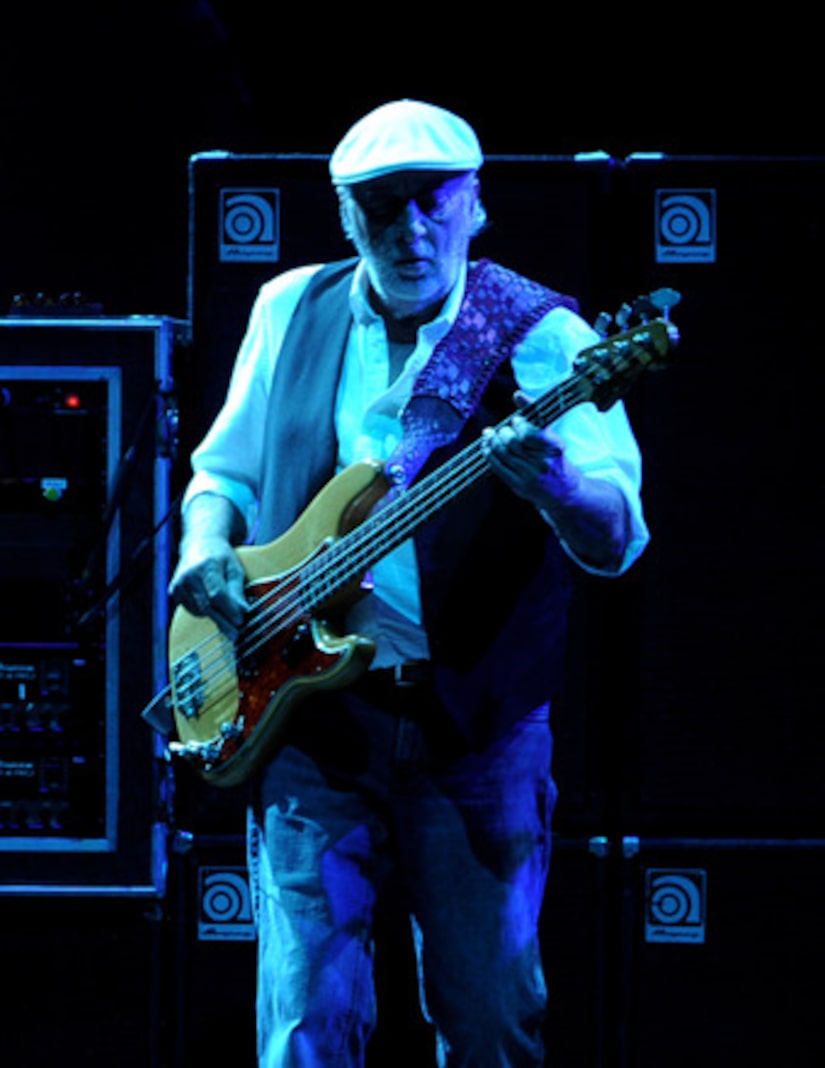 No word yet on what kind of cancer McVie is battling.

Christie McVie, John's ex-wife and the band's original keyboardist, is not officially on the tour, but did surprise audiences in London when she came onstage in September for a rendition of "Don't Stop."

Fleetwood Mac has been promoting their new album "Extended Play," which features the group's first new studio material in 10 years.