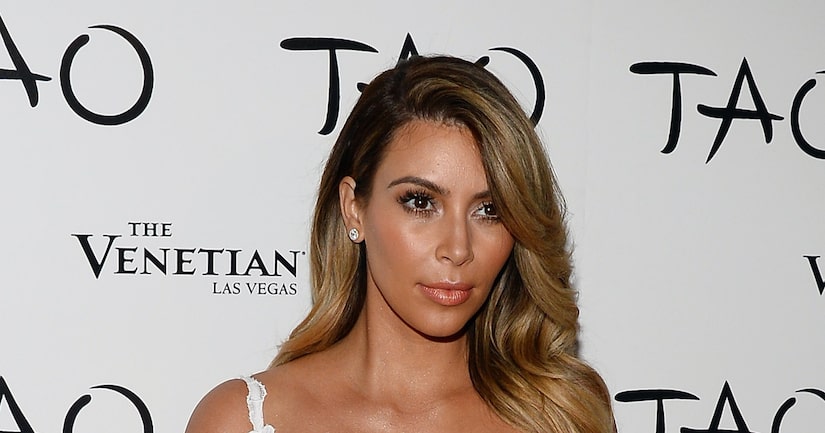 Reality star Kim Kardashian celebrated her 33rd birthday on Friday night at Tao in Las Vegas.  Kim stepped out with fiancé Kanye West after his Sin City show and talked to “Extra’s” Terri Seymour for the first time since her surprise engagement Monday night.

Kardashian gushed about the proposal, “I had absolutely no idea, I think nobody one did… Everyone thought they were coming to San Francisco for my surprise day… It was a magical night and obviously the best birthday of my entire life.”

The new mom said she was in shock when Kanye got down on one knee, “I was just shaking.”  Showing off her 15-carat ring, she continued, “It’s a blur… I think he has the most amazing taste in the world and I think this really proves it.”

Kim added that leaving baby North at home for date night is always hard, but she is loving motherhood, “Its everything you could ever imagine and more… It’s the best feeling, it’s the most rewarding job and I recommend everyone go through the process.”

She also sees more children in their future, “We definitely want some!” 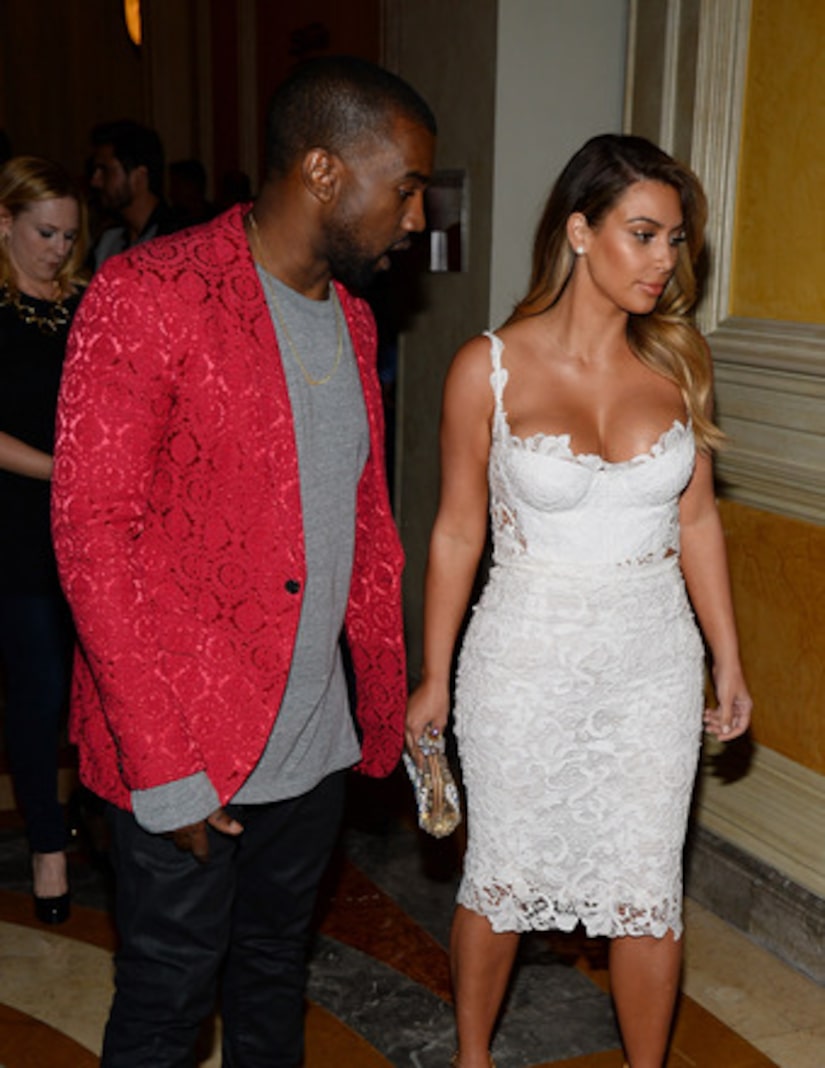 Kim looked stunning in a white dress she got in Paris when she was pregnant, saying she is thrilled she could fit into it for her birthday.

Talking about her swimsuit selfie, she explained, “Everyone was so nasty to me when I was pregnant, and I did gain a lot of weight, that’s kind of what you do when you get pregnant. I felt good about myself, I’ve gotten down to a good weight and I’m proud of that.” 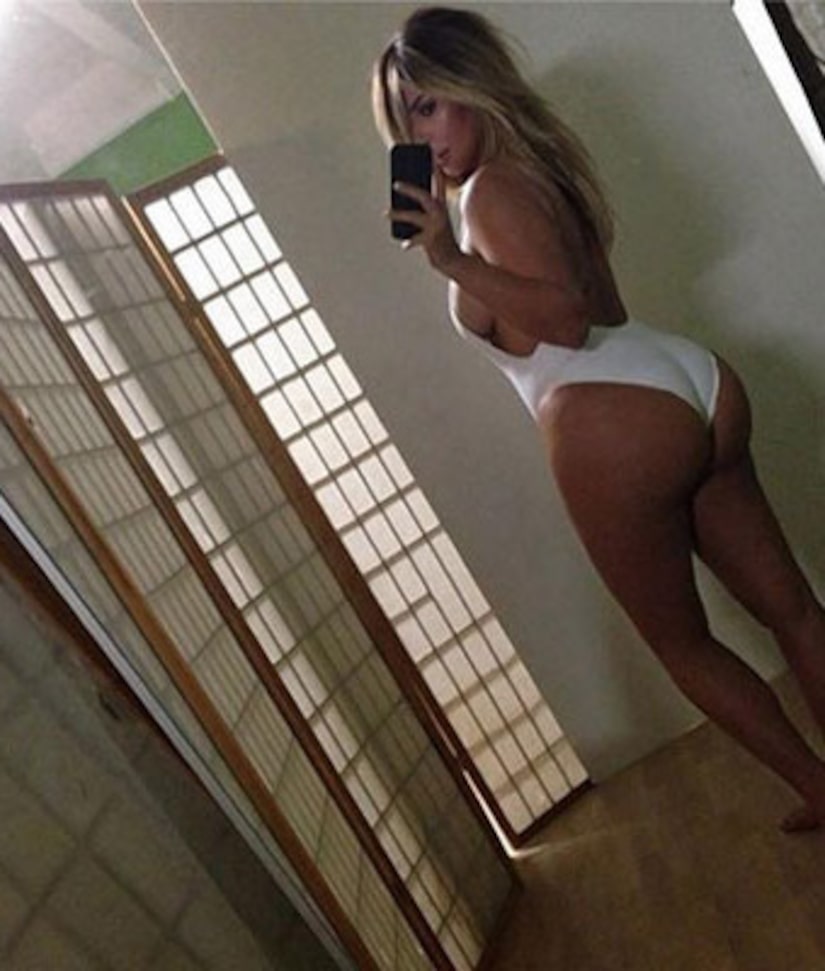 She continued, “I wanted to do something that was realistic. My taste buds really changed when I was pregnant. I did the Atkins diet with my dad in college so I wanted to try it again and it works for me.” 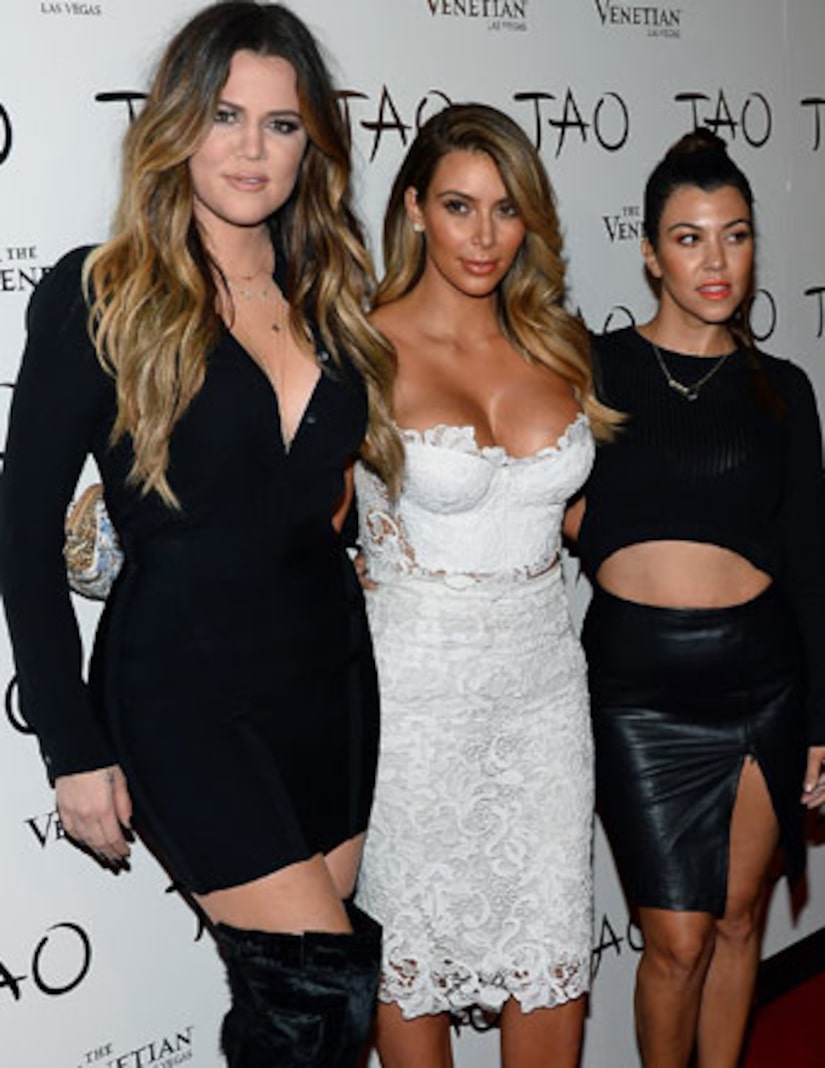