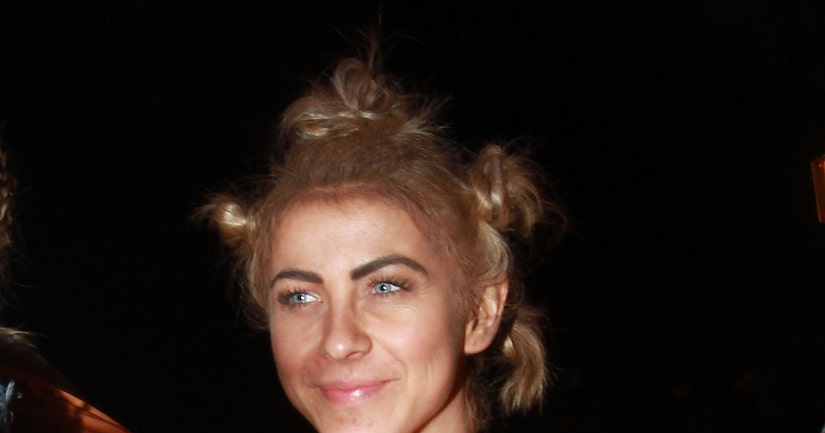 Actress Julianne Hough’s controversial Halloween costume caused a stir on Friday when she arrived to a Beverly Hills party in blackface.

Hough dressed up as “Crazy Eyes” from the hit Netflix drama “Orange is the New Black.” The costume included an orange prison jumpsuit, name tag, dark makeup and the character's signature 'do.

"I am a huge fan of the show Orange Is the New Black, actress Uzo Aduba, and the character she has created," Hough tweeted.

She added, "It certainly was never my intention to be disrespectful or demeaning to anyone in any way. I realize my costume hurt and offended people and I truly apologize." 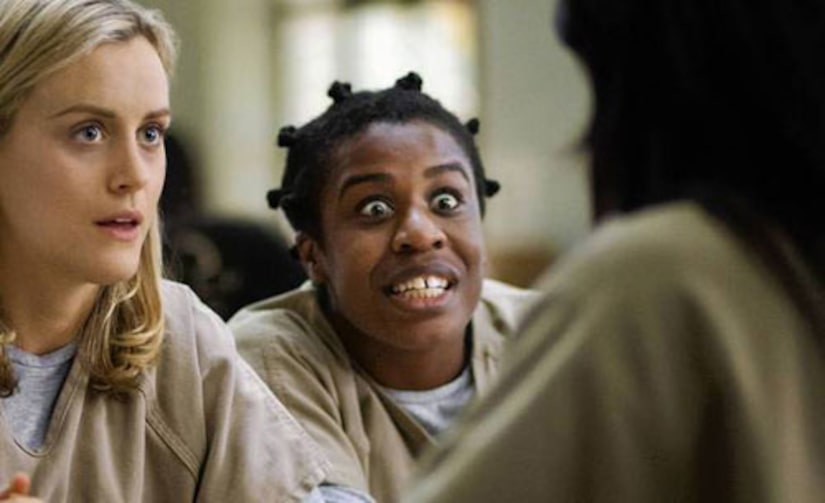 Julianne was one of many stars at the Casamigos Tequila Halloween party, including Leonardo DiCaprio, Cindy Crawford, John Stamos, Vanessa Hudgens and more. Check out the video!