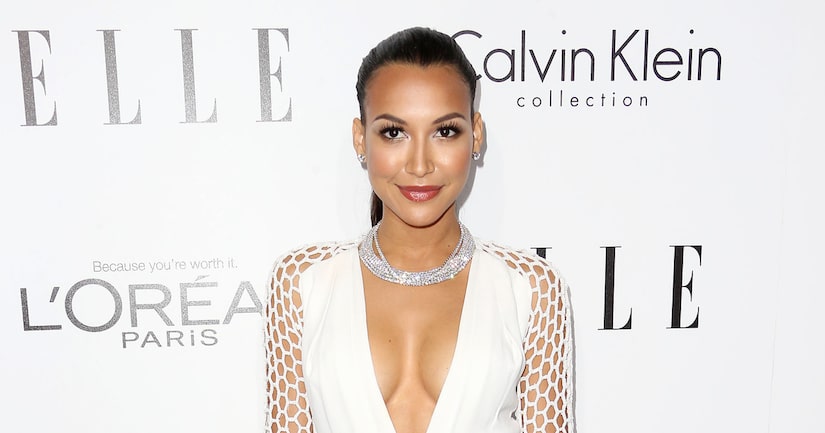 Actress Naya Rivera, who plays snarky Santana on “Glee,” opened up to “Extra’s” Terri Seymour about the show’s tribute to Cory Monteith.

At Elle Magazine's Women in Hollywood party, Rivera said the whole cast of “Glee” watched Corey’s tribute together. “We do screenings every week, which is really nice. We sit in a theater and view an episode. We all got to watch that together, and that was really difficult, but really good to be with everyone.”

As for her character, Naya hopes Santana will be happy when the show comes to an end. “She seems like she’ll find her way,” and added she'd love to see Gloria Estefan return to the show as her mom.

Watch Naya below and check out Terri's other red carpet interviews!