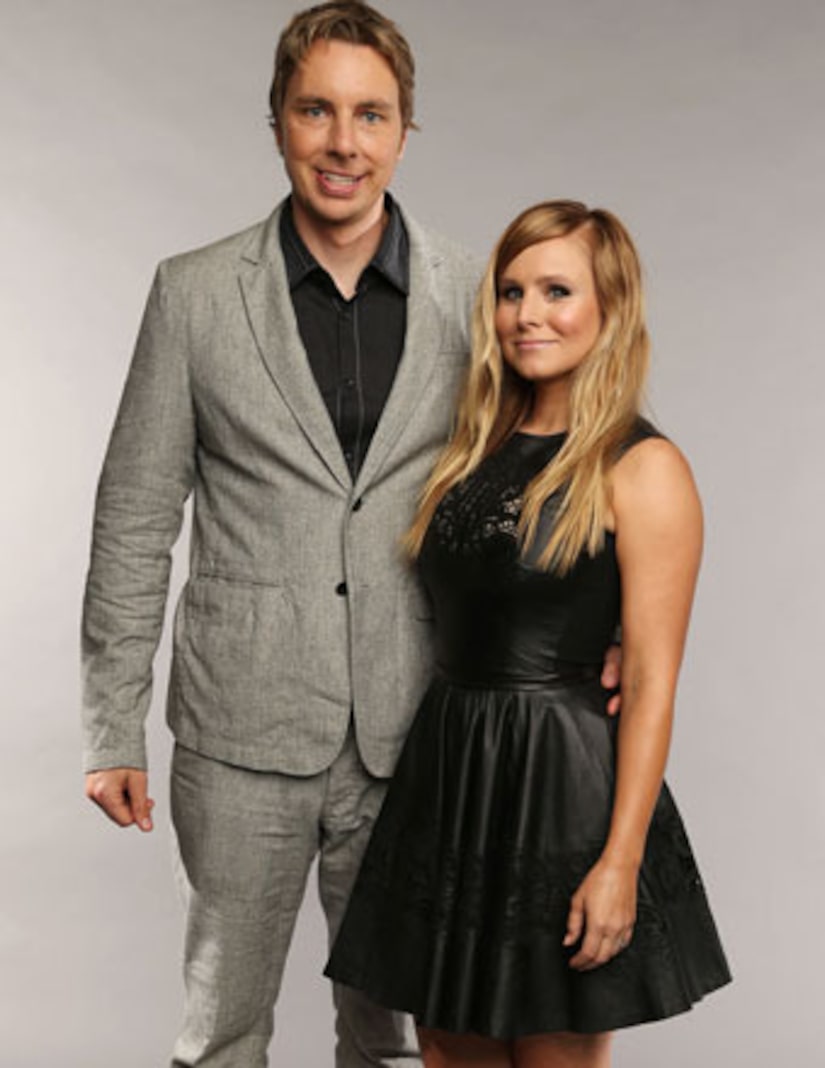 Kristen Bell always said she wanted a “pen and paper” wedding, and that's exactly what she got! The “Veronica Mars” actress and fiancé Dax Shepard tied the knot in a secret, no-frills ceremony, says TMZ.

The way TMZ tells it, the couple strolled into the Beverly Hills County Clerk Office to apply for a marriage license. When a court employee offered to marry them on the spot, they said yes! So far, the date of the wedding is unknown.

Bell reportedly broke down in tears during the nontraditional ceremony.

The “Forgetting Sarah Marshall” star once told Eonline.com, "We're not having a wedding. It's not a desire of either of ours to have any sort of day of celebration for us. I feel like we get enough attention in our daily lives and we just want something sort of private that involves pen and paper."

After the U.S. Supreme Court declared the federal Defense of Marriage Act unconstitutional in June, the engaged couple told the press they planned to take the plunge. When Bell and Shepard still weren't hitched after a few months, Bell admitted it was simply out of laziness.

"I have to unfortunately report that we just haven't gotten it together on a Saturday to get to the courthouse,” she told Eonline.com. "But we have every intention to. We have every intention to. We wanna sign those papers. And I think we just found out that you can do it online now. What if we got married online? Print it out: 'You guys, married! Married, everybody!' It's just out of laziness that we haven't actually done it yet."

The couple welcomed a baby girl, Lincoln Shepard, in March.