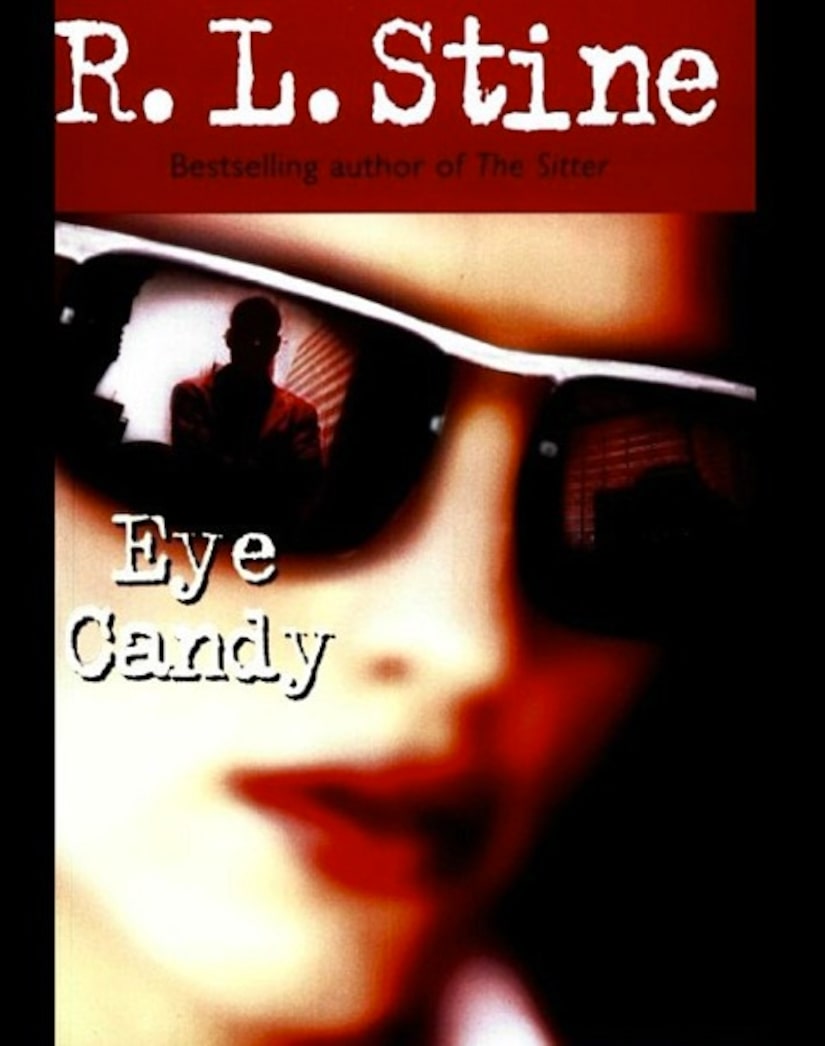 Nickelodeon star Victoria Justice is set to star in an MTV series based on RL Stine's best-selling cyber thriller, "Eye Candy," according to The Hollywood Reporter.

Justice will play Lindy, a tech genius who suspects one of her online dating suitors to be a deadly cyber stalker.

On Saturday, the former "Victorious" star tweeted, "So excited to be shooting the pilot #EyeCandy for @MTV in NYC!"

"Paranormal Activity's" Jason Blum will executive produce the drama via Blumhouse Productions, alongside "Thirteen's" Catherine Hardwicke, who will direct.

MTV programming president Susanne Daniels spoke about bringing the 20-year-old starlet on board, saying, "Victoria Justice is exactly someone we want to be in business with. Not only does she resonate with our audience, she has a huge fan base and is extremely talented. We are very lucky to have her."