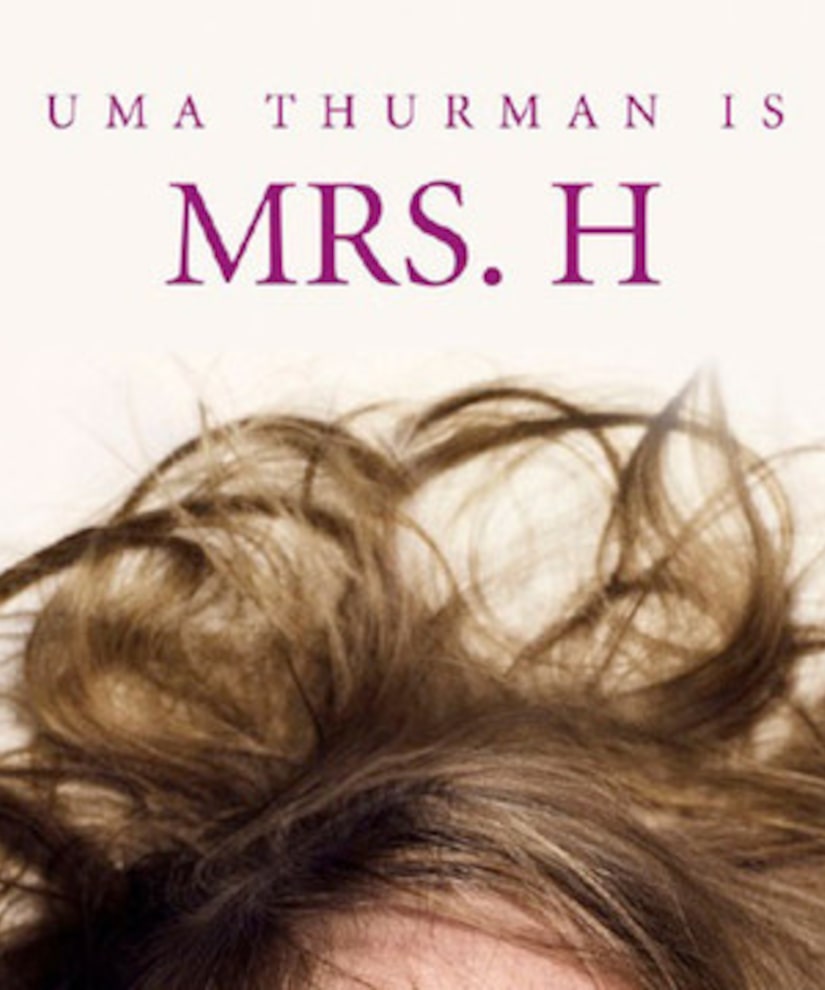 It's good to be a star of “Nymphomaniac”… at least, that's what the new posters for the sexually explicit film suggest.

The 14 various posters just released for the controversial film show each of the film's actors seemingly having sex, either at a climactic moment or post-coital.

The latest from director Lars von Trier follows Joe (Charlotte Gainsbourg), the self-diagnosed nymphomaniac of the title, who is found beaten in an alley, and recounts the story of her sexual adventures. 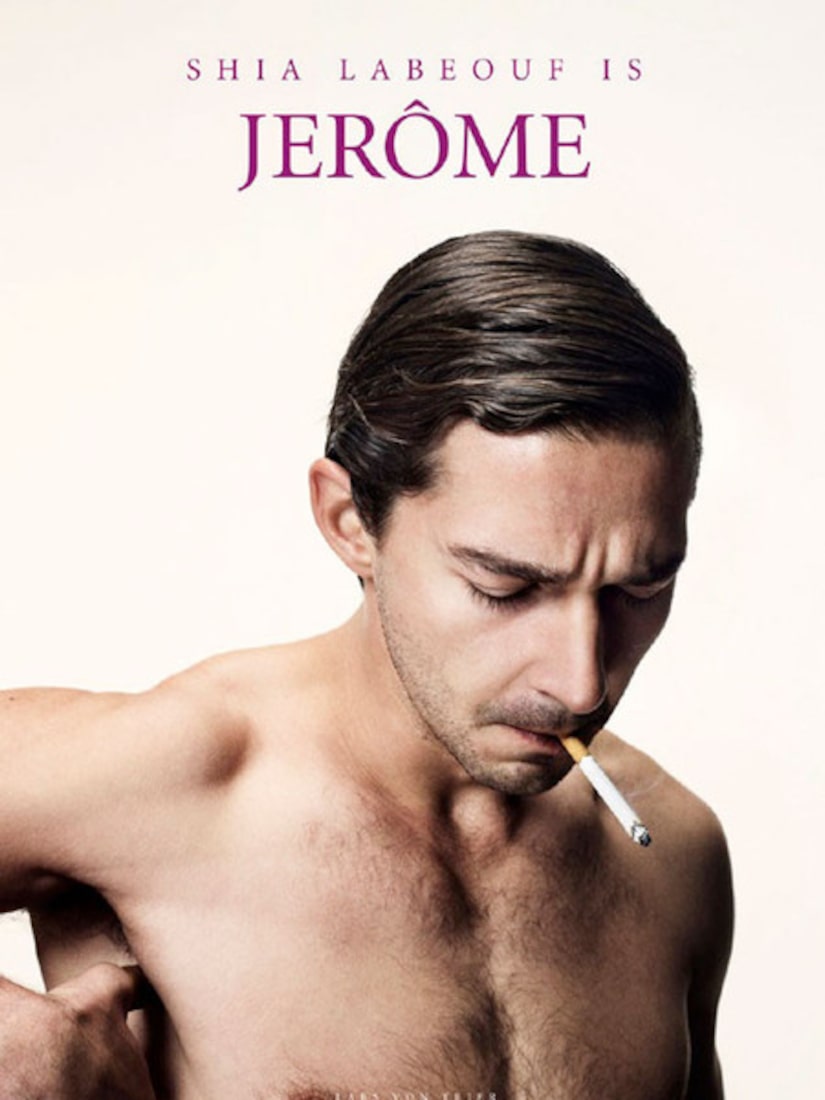 The film, which will supposedly be issued in NC-17 and R-rated versions, is slated to hit theaters in Denmark on Christmas Day with a US release expected next year.