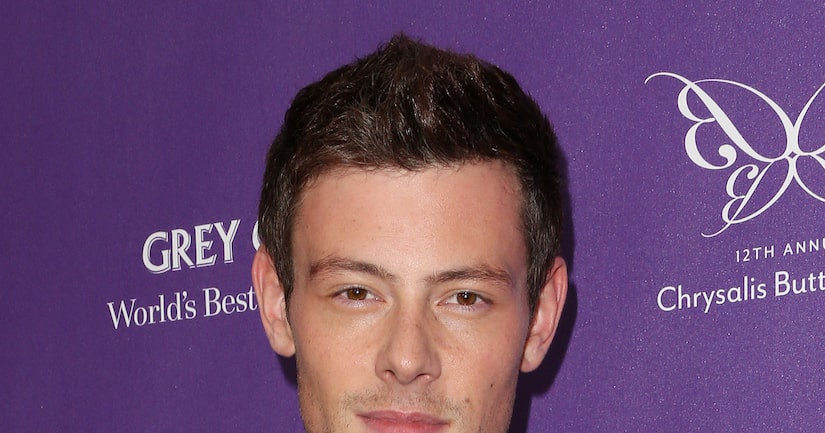 As “Glee” fans said goodbye to Cory Monteith and his Finn Hudson character on Thursday night, his father, Joe Monteith, was devastated and lashing out over not getting to say a final farewell to his son.

"It's just ripping my insides out and tearing me apart," he told People.

Joe was estranged from Cory when he died of an accidental heroin and alcohol overdose in July, and did not get to visit his son's body before it was cremated.

He told the mag that the last time he saw Cory two years ago they had a heart-to-heart, and the actor told his dad he was clean, adding, “I won't go there ever again. I'm enjoying myself.”

Joe continued, “I lost my son. He should have known not to touch that drug again.”

While the elder Monteith hoped that Cory's memorial episode would serve as a warning about hardcore drug use, "Glee" producers decided to use the episode to honor Finn and shine a spotlight on his grieving friends.