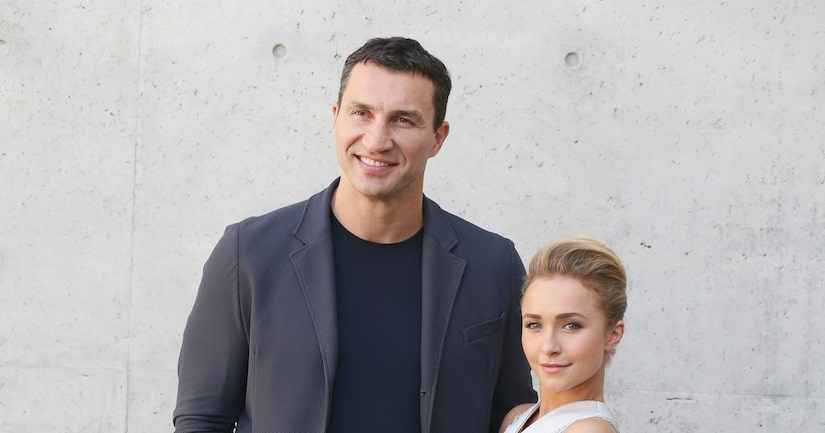 Appearing on Wednesday's "Live with Kelly and Michael," the 24-year-old actress flashed a large diamond ring and told the audience she was indeed engaged.

She added that she and Klitschko haven't set a wedding date.