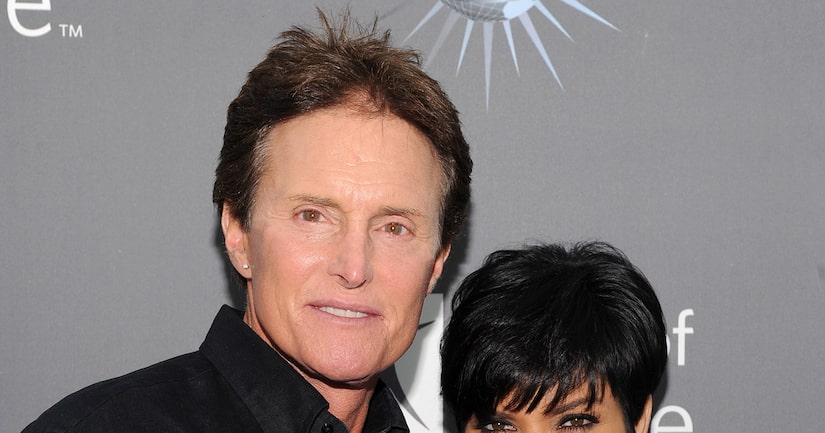 Reality stars Kris and Bruce Jenner have separated after 22 years of marriage, the pair confirmed to E!, "We are living separately and we are much happier this way.”

Kris, 57, and Bruce, 63, continued, "But we will always have much love and respect for each other. Even though we are separated, we will always remain best friends and, as always, our family will remain our number one priority.”

According to Gossip Cop, the Jenners began a "trial separation" in June.

The couple have two children together, models Kendall, 17, and Kylie, 16. Kris' three daughters, Kourtney, Kim and Khloe and son Rob are from her first marriage to the late O.J. Simpson attorney Robert Kardashian, who died of esophageal cancer in 2003. Bruce, a former Olympian, has four children from his previous relationships, including sons Brody, 30, and Brandon, 32.