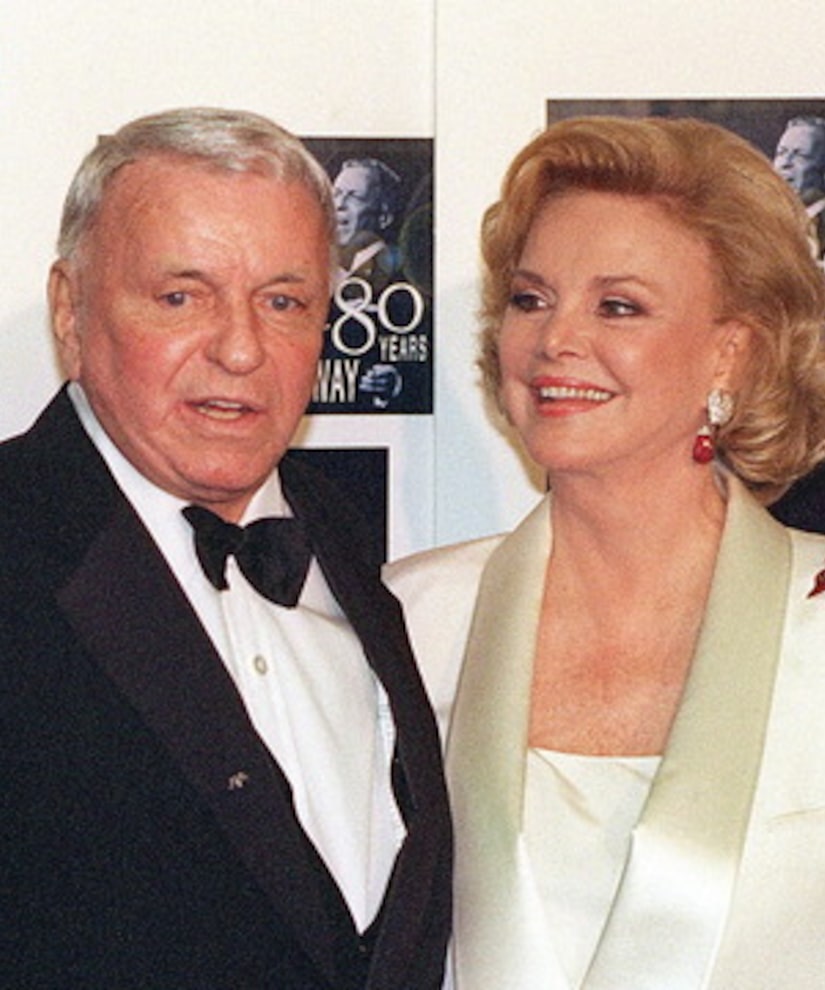 "I can't hardly believe that," Barbara told The Desert Sun on Wednesday. "It's just a bunch of junk. There's always junk written -- lies that aren't true."

Farrow told Vanity Fair's November issue that Sinatra is “possibly” the father of Ronan, 25, but says no paternity tests were ever done. 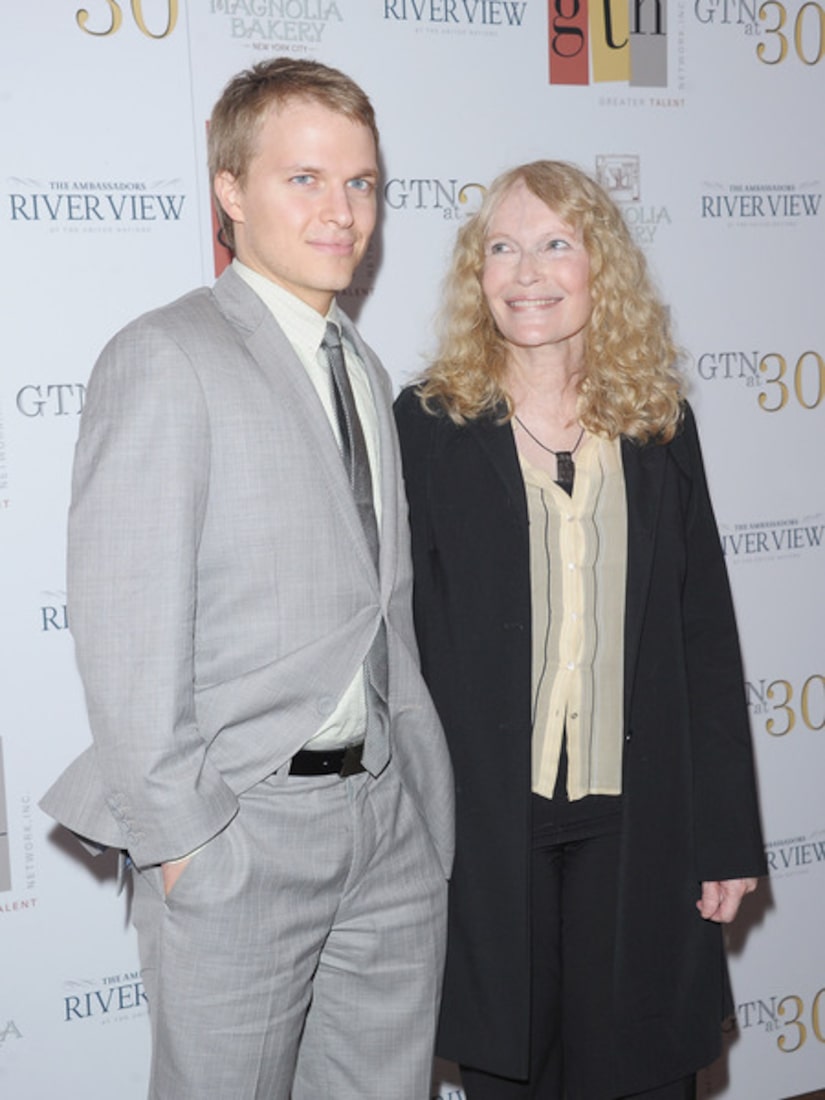 When told that Frank's daughter, Nancy Sinatra, Jr., told Vanity Fair that Ronan was "a big part of us, and we are blessed to have him in our lives,” Barbara retorted, "It sounds like a phony to me."

The “Hannah and Her Sisters” star married Sinatra in 1966 when she was 21 and he was 50, but it ended in divorce 18 months later. Farrow admitted to the magazine that despite the divorce, Sinatra was the love of her life and that they “never really split up.”

Allen, 77, indirectly weighed in on the story, with his rep telling the Hollywood Reporter, "The article is so fictitious and extravagantly absurd that he is not going to comment."