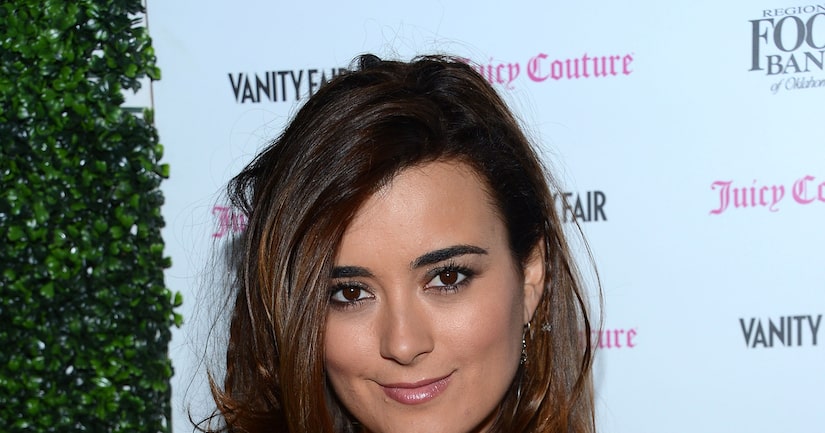 In Pablo's last episode, agents Ziva and Tony DiNozzo shared a highly-anticipated passionate kiss as they parted on an airport tarmac, echoing the final scene of "Casablanca."

Michael Weatherly, who plays DiNozzo, told USA Today about the emotional scene. "Her eyes were filled with emotion and tears, as were mine, for the whole evening. It was cathartic, to say the least."

Executive producer Gary Glasberg says there are no plans for de Pablo to return, but doesn't rule it out. "Ziva's not dead."

Watch the 11th season of "NCIS" Tuesdays at 8PM on CBS.