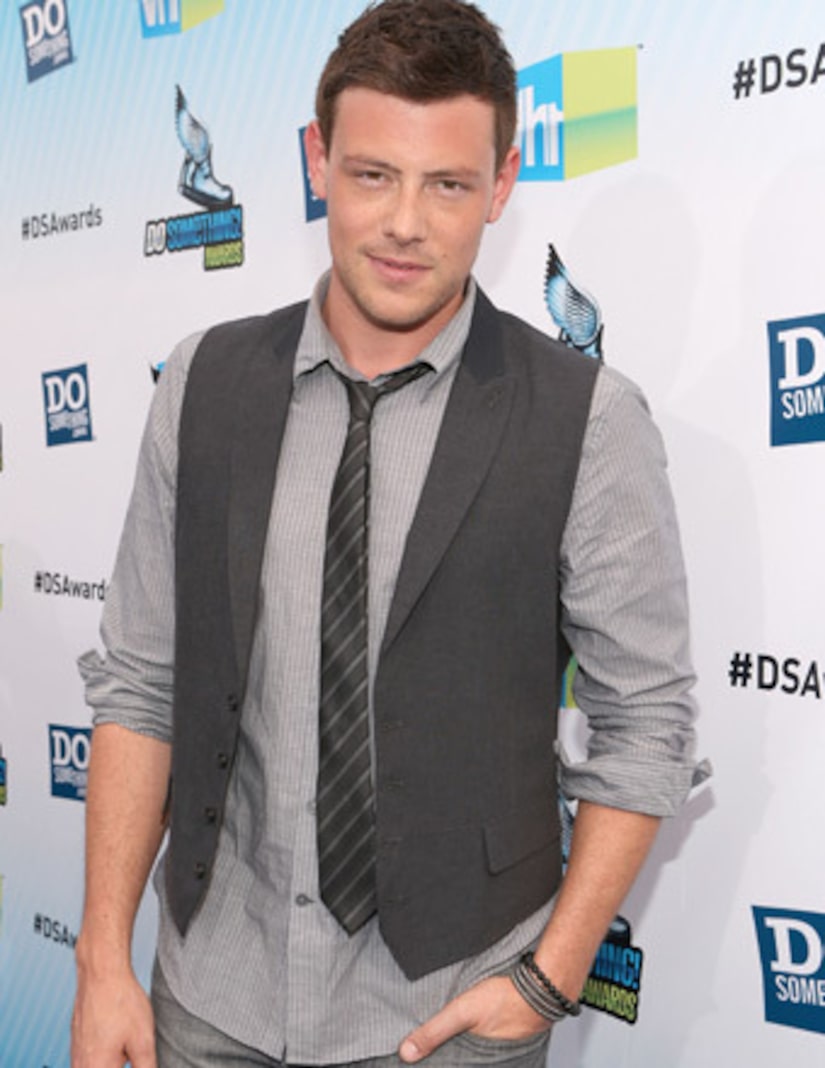 The British Columbia Coroners Service has completed its investigation into the July death of actor Cory Monteith and has released its final report on the “Glee” star's overdose.

The report concluded Monteith, 31, died of mixed drug toxicity, involving intravenous heroin use combined with the ingestion of alcohol. The death has been ruled accidental.

Monteith was found dead in his hotel room in Vancouver in July. The report says investigators at the scene found drug paraphernalia, including a spoon with drug residue and a used hypodermic needle, along with two empty champagne bottles and glasses.

The report concluded, “It was also confirmed that [Monteith] had a history of illicit drug use with intermittent periods of rehabilitation and of abstinence from drugs. It is noted that if someone has abstained from using opioids (which include heroin) for a period of time, tolerance may be lessened.”