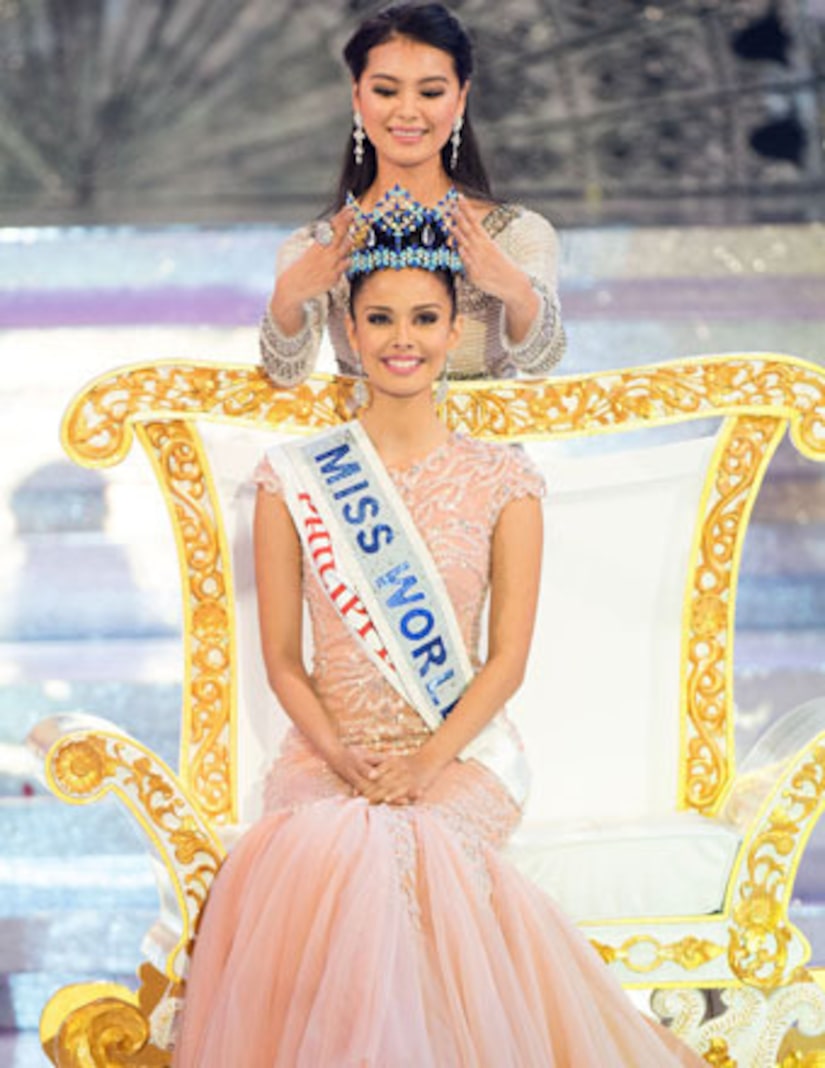 Miss Philippines Megan Young is the new Miss World 2013! The 23-year-old was crowned in Bali, Indonesia on Saturday, beating out 127 women for the coveted title.

"No words!" Young said after the win. "Thank you so much for everyone for choosing me. I promise to be the best Miss World ever."

Megan, a U.S. native and the first-ever Filipino winner, is an actress studying digital filmmaking. She hopes to become a director.

The competition made some changes this year following protests by conservative Muslim groups, including asking the women to model sarongs rather than two-piece bathing suits.