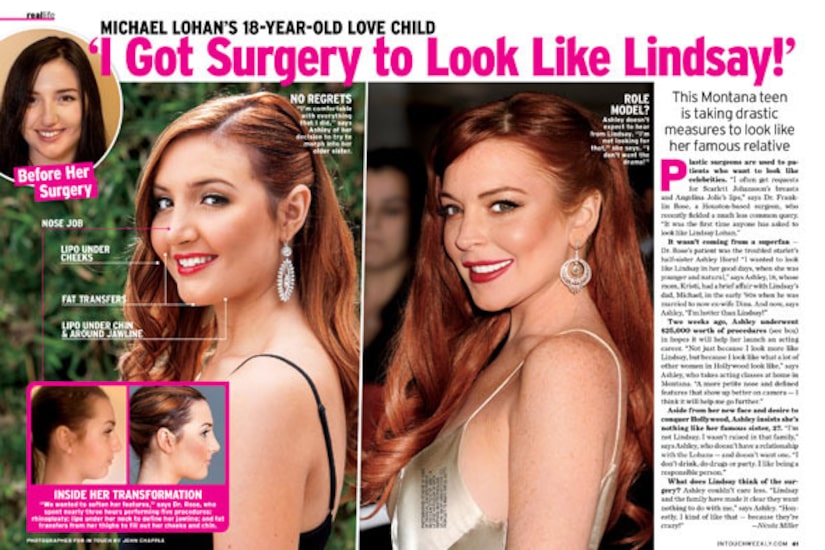 Horn, 18, went under the knife of Houston surgeon Dr. Franklin Rose, and debuted her new $25,000 look in In Touch.

The teen wanted to “look like Lindsay in her good days, when she was around 18, 19 years old.” 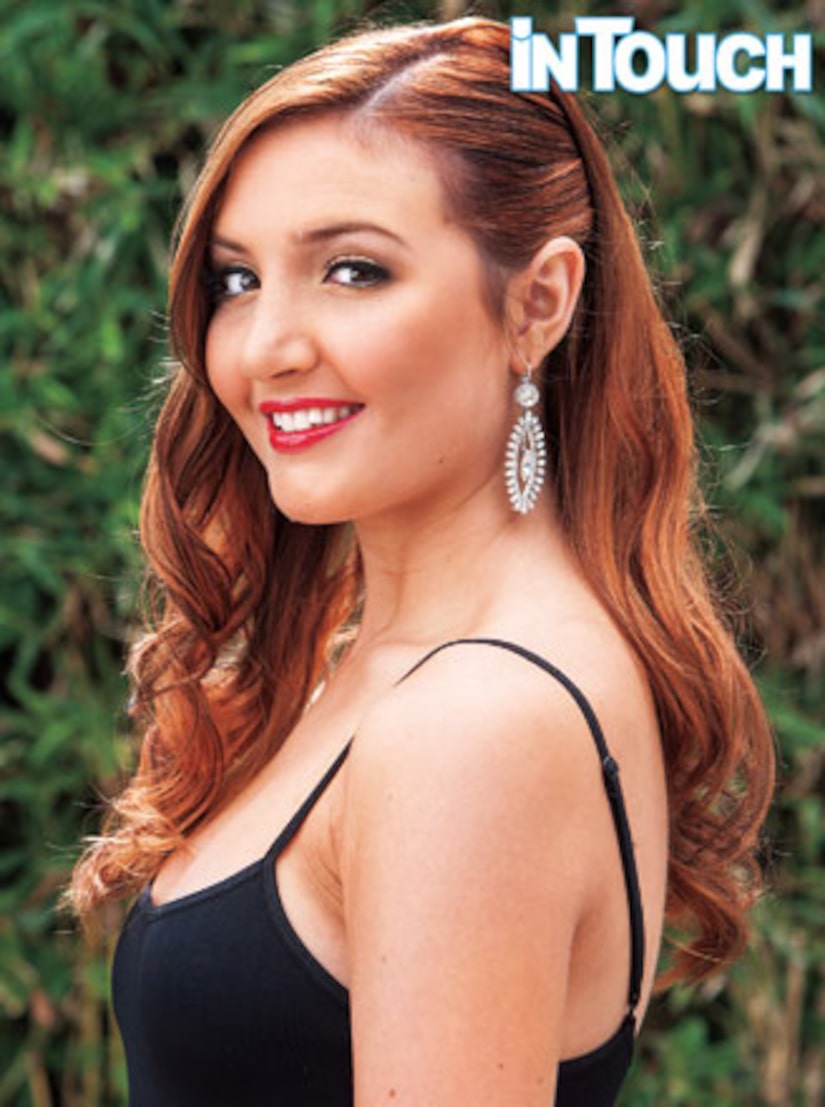 She's plenty happy with the results. “I'm hotter than Lindsay!" she gushed. “I have no problem saying that.”

Ashley insists that the similarities between the women are only skin deep. “I'm not Lindsay. I wasn't raised in that family. I don't drink, do drugs or party. I like being a responsible person.”

The girls' dad, Michael Lohan, denied he was Ashley's father for years, until a paternity test revealed the truth in 2012. He had an affair with Ashley's mother, Kristi Horn, in the '90s. 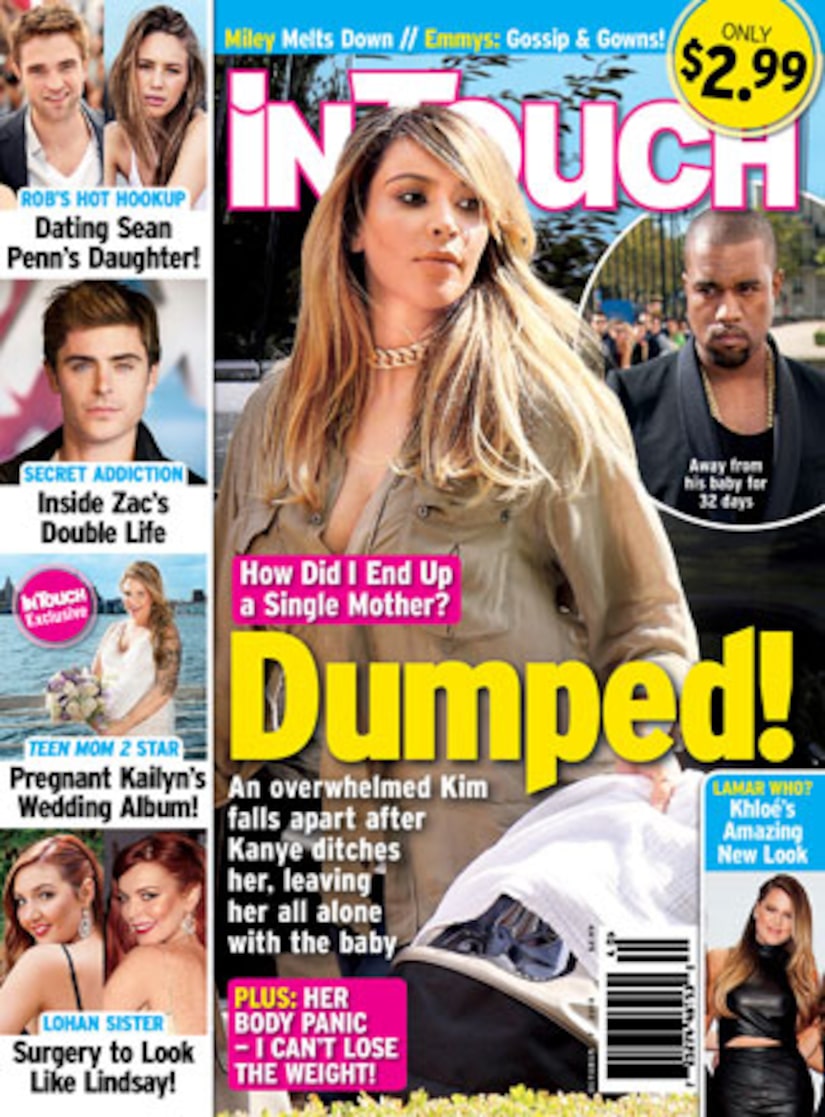