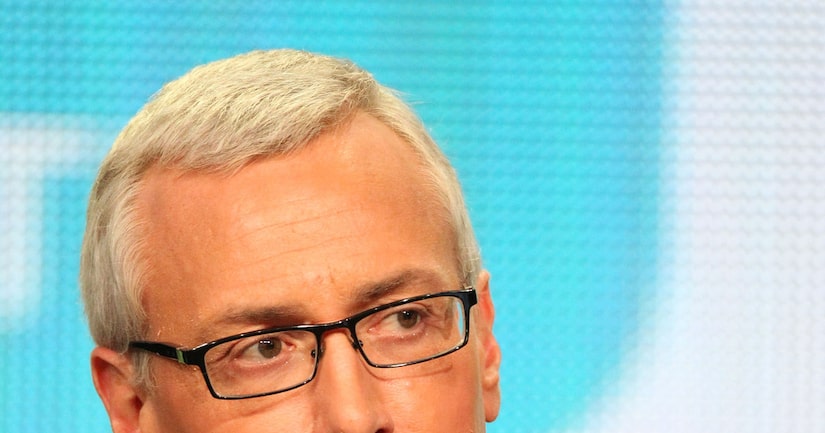 Fans were in shock on Tuesday to learn that Dr. Drew Pinsky has been battling prostate cancer for the past two years. After his scary diagnosis, Pinsky continued working on his HLN show while doctors closely monitored his tumor, eventually deciding to operate. No one had a clue that he was in the midst a health crisis.

Now that he’s completed treatment, the "Dr. Drew on Call" host is speaking out about the diagnosis, telling “Extra’s” Mario Lopez, “I kept it hidden because I felt like I should probably talk about it when it’s over.”

“It was a couple of months ago,” he explained. “It was brutal, not going to kid you, it was tough but [the results] came back and everything was completely normal.”

He now considers himself cancer-free. “Hopefully, after a year we will know for sure that I’m really out of the woods, but it looked like we got it."

The internist and addiction medicine specialist credits his wife for urging him to get checked, adding that the diagnosis was difficult for her as well.

“She keeps talking about how stressful it was for her, because I knew, as a physician, what I was getting into,” the 55-year-old said. “For her it seemed like ‘OMG our physical relationship was about to be over.’ It threatens your sexual functioning. Make no mistake about it, there is a potential of trouble. I’ve had no trouble.”