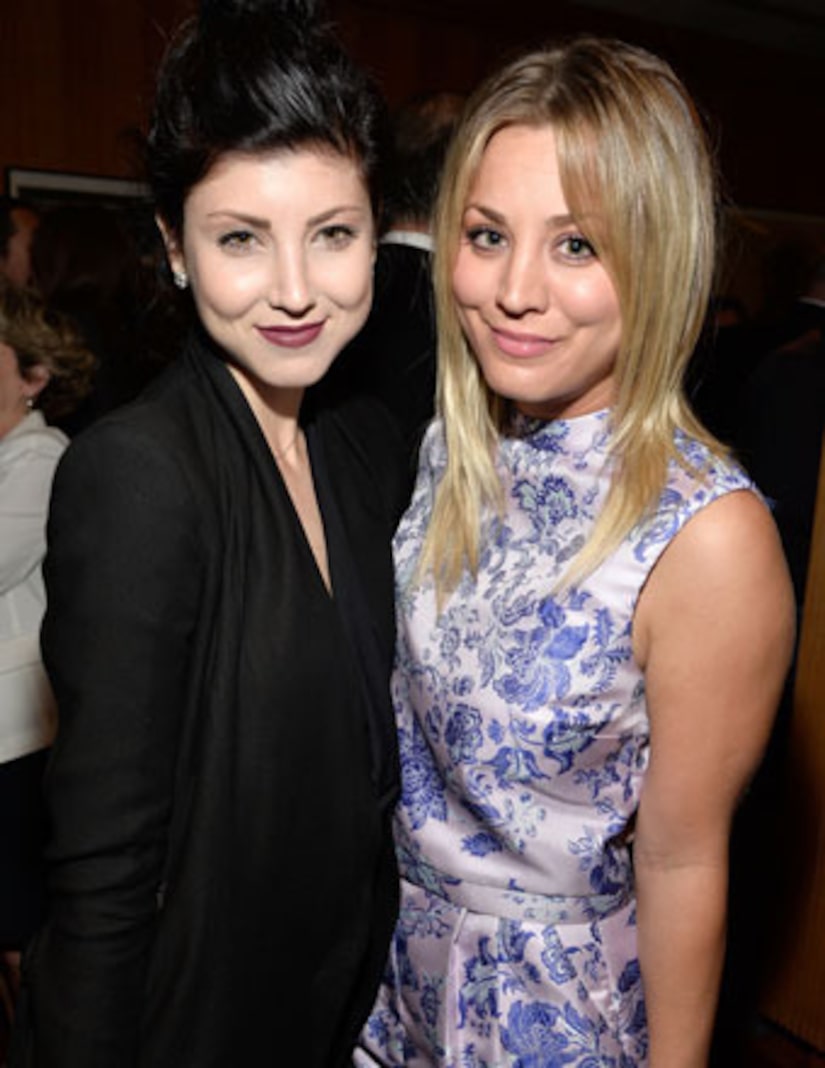 Briana Cuoco, little sister of “Big Bang Theory Star” Kaley Cuoco, is stepping into the spotlight this season on “The Voice.”

Sister Kaley was by her side, beaming the entire time.

Briana later tweeted, "Wow wasn't at my phone all afternoon and seeing everyone's support for #thevoice when I get back is incredible!!! THANK YOU... There are 5 nights of blind auditions - I do not know when my ep will air but it's comin."

Although Briana is not a household name, the younger Cuoco has appeared on shows like “The Mentalist and “The Newsroom” and even “The Big Bang Theory.”

Watch 'The Voice' Mondays and Tuesdays at 8 PM on NBC.