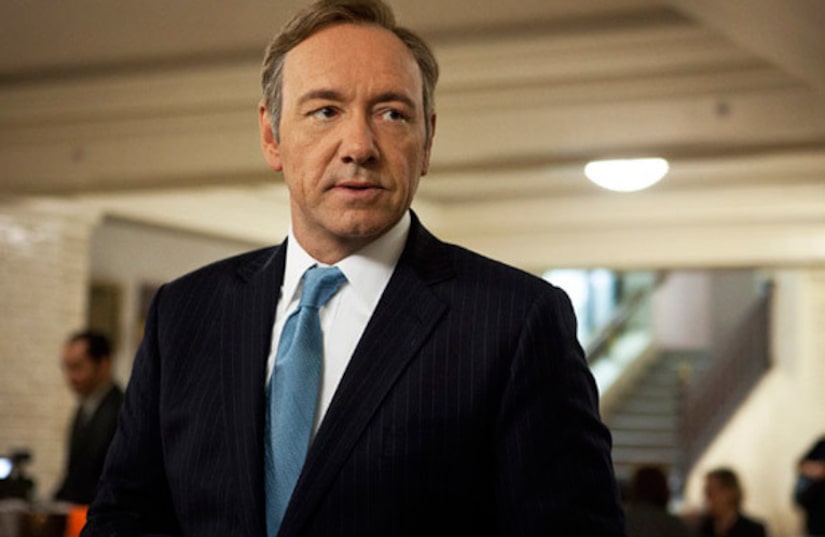 Television's biggest stars will be heading to the Nokia Theatre in Los Angeles on Sunday for the 2013 Emmy Awards.

The show, hosted by Neil Patrick Harris, could be the most exciting in years, with Netflix in the running for “House of Cards.”

The political thriller's nod for a drama series made history; marking the first time an online show earned a spot in one of the top races.

"It's really groundbreaking," Ted Sarandos, Chief Content Officer for Netflix, told the Associated Press. "It's beyond our most bold expectations. We were thinking a single nomination would be a win... It's as much a win for Internet television as it is for the content creators."

FX's “American Horror Story: Asylum” received the most nominations with 17. HBO's “Game of Thrones” was close behind with 16, and the Liberace biopic “Behind the Candelabra” with 15.

Among the face-offs this year are “Candelabra” co-stars Michael Douglas and Matt Damon, who played Liberace and lover Scott Thorson in the HBO biopic.

CBS will begin the live broadcast from Nokia Theatre in Los Angeles at 5 PM PDT (8 PM EDT) on Sunday, September 22.