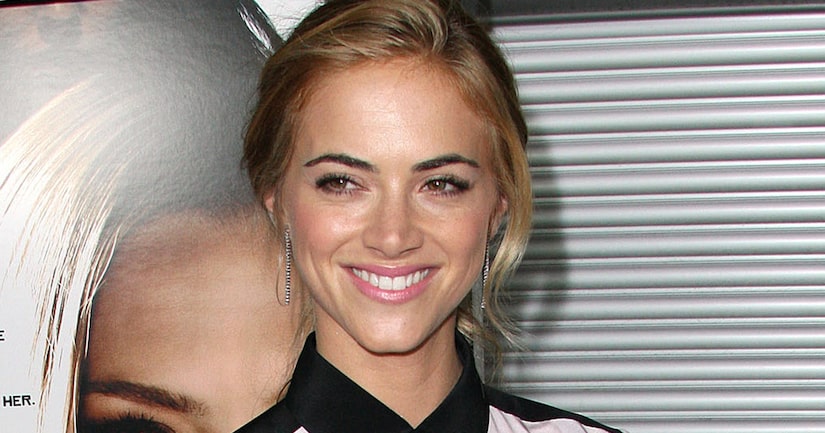 As Cote de Pablo exits “NCIS,” Emily Wickersham is joining the cast… leading fans to believe the “Sopranos” alum is stepping in as Ziva's successor.

"Extra" confirmed Wickersham's casting as a twenty-something named Bishop, who will appear during November sweeps this season.

Emily is best known for her role as Rhiannon, A.J.'s girlfriend, on the final season of “The Sopranos” and currently has a recurring part on FX's drama “The Bridge.”

Details about the new role are scarce, but here is what we know so far:

1. Bishop appears in three episodes with possibility of more in the future.
2. The character is a little like Ziva. “She has a mysterious mixture of analytic brilliance, fierce determination and idealism,” says TVLine.
3. Expect a “bright, educated, attractive, fresh-faced, focused and somewhat socially awkward” gal, says the site.
4. She's a world traveler, but prefers home. We just don't know where home is.
5. Ziva's storyline will wrap at the beginning of the season, so Bishop won't appear until sweeps.

The new season kicks off September 24 at 8 PM on CBS.