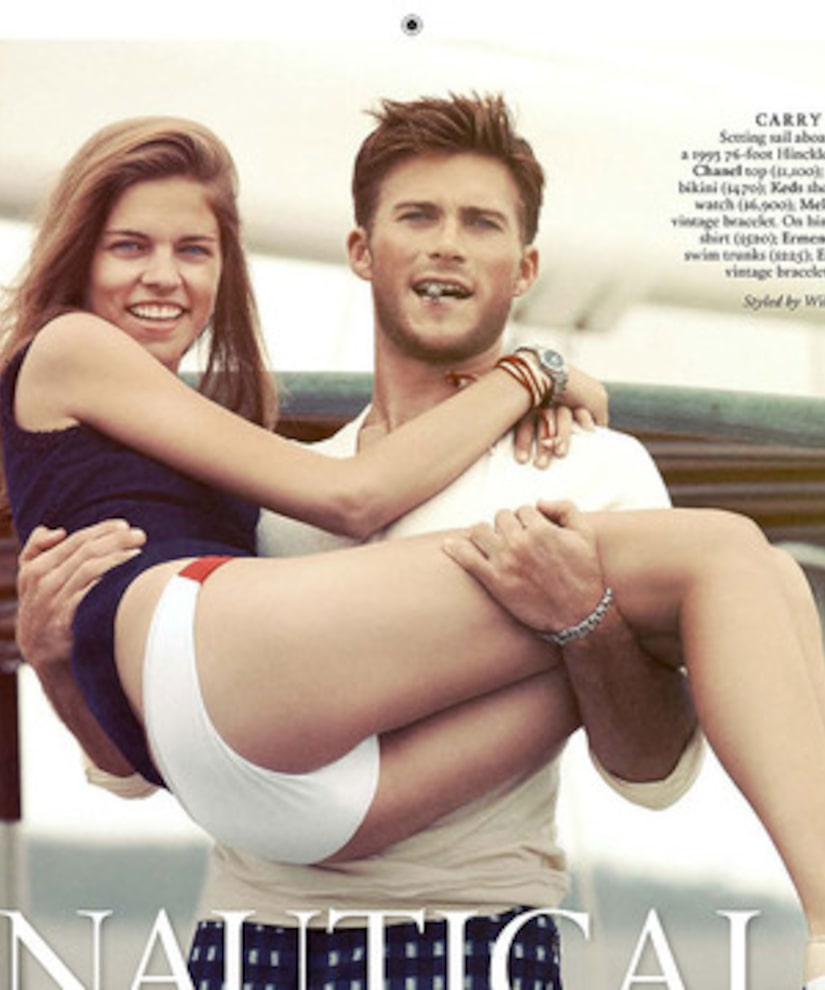 Aspiring actor Scott Eastwood, 27-year-old son of film veteran Clint Eastwood, poses for a sexy photo spread in the October issue of Town & Country, and talks about he is not riding on his dad's coattails.

The Monterey, California, native, whose mother is Jacelyn Reeves, told the magazine, "People assumed that I would have everything handed to me, but that couldn't be further from the truth. I was on my own just doing the grind."

Eastwood Sr. has been supportive, giving his son roles in his projects, including “Flags of Our Fathers,” “Gran Torino” and “Trouble with the Curve.” Scott explained, "As a director and an actor, my dad's motto is 'Tell the truth.' The only way of doing that is having life experiences and being a storyteller.”

Read more of the interview and see photos at the Town & Country website! 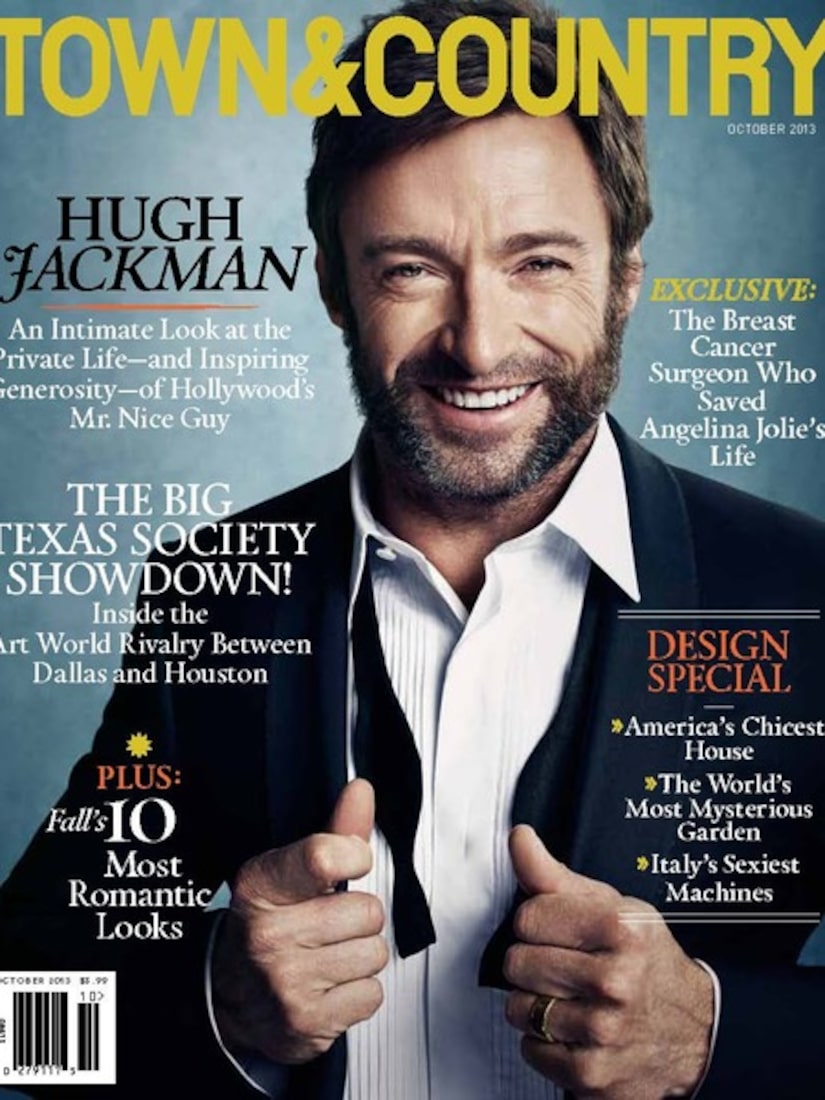