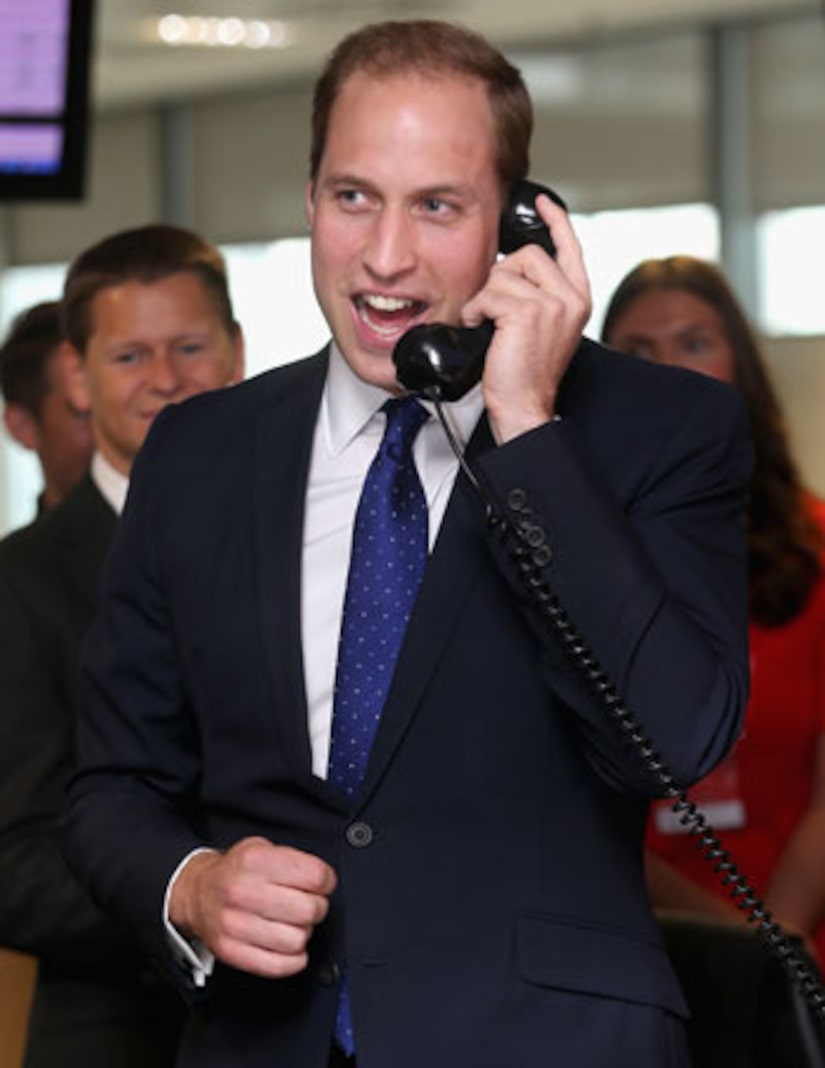 It was only a matter of time before Prince William stepped down from his job as a search and rescue pilot for the Royal Air Force to focus on his royal duties.

The Duke of Cambridge will stay busy supporting the work of his grandmother Queen Elizabeth II and the Royal Family, including official engagements at home and overseas with wife Kate Middleton.

According to Kensington Palace, William, who spent seven and a half years with Royal Air Force, will also focus on his work with the Royal Foundation of The Duke and Duchess of Cambridge and Prince Harry.

“He will expand his work in the field of conservation, particularly in respect of endangered species,” the Palace said. “The Duke will continue to work with his charities on issues relating to children and young people, veterans and serving members of the Armed Forces.”

The defense ministry told CNN that the 31-year-old's final 24-hour shift on Tuesday was “uneventful.”

"Throughout his tour his airmanship, often in the most demanding of conditions, has contributed directly to saving lives in the mountains of North Wales and from the ravages of the Irish Sea,” the ministry said. “He has earned the respect of all who have worked with him as a highly professional and competent pilot.”

His Royal Highness will be moving to Kensington Palace within the next few weeks with the Duchess and son Prince George.