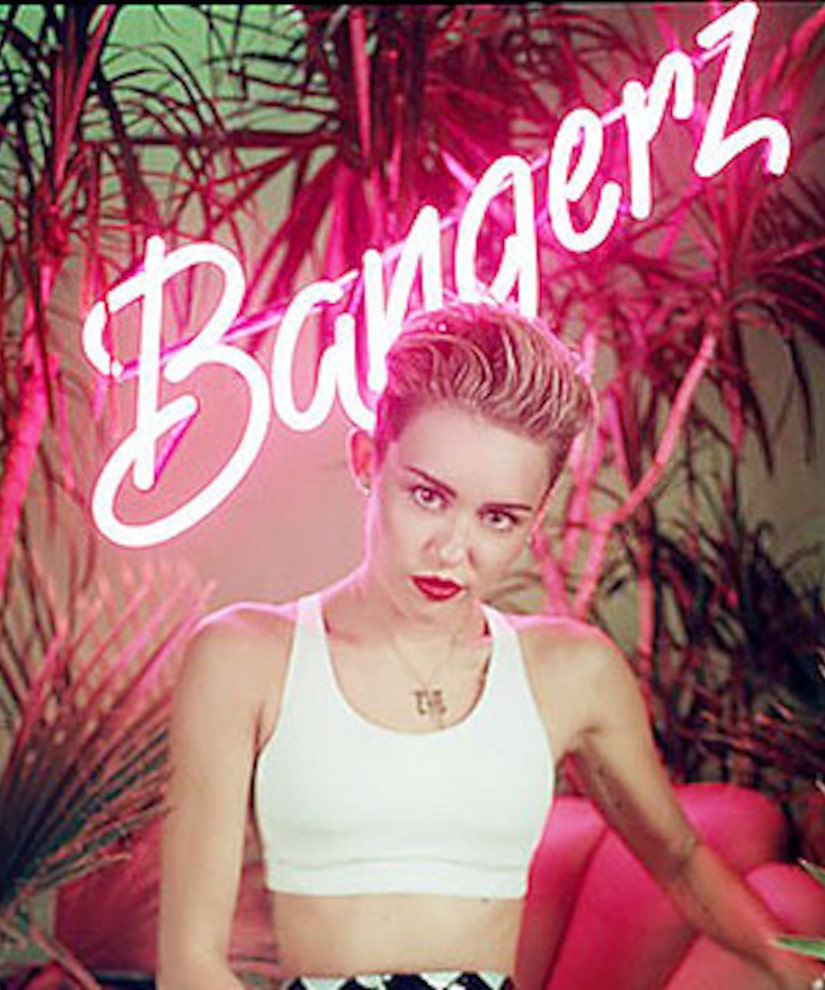 Singer Miley Cyrus is certainly making a statement these days.

Following her raunchy, twerk-filled VMAs performance on Sunday, the 20-year-old released some promotional photos for her upcoming album, “Bangerz," proving she has no intentions of changing her provocative ways. 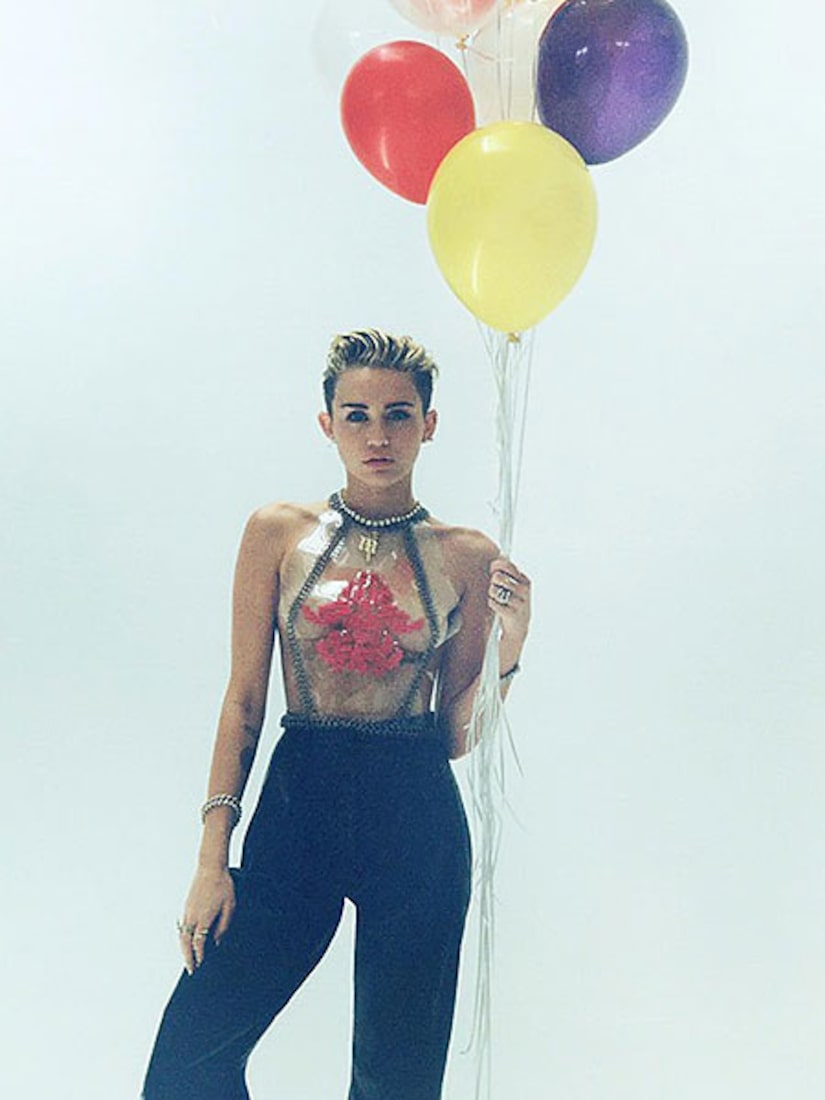 Meanwhile, Liam Hemsworth is not too pleased about on how his fiancée is behaving.

According to RadarOnline.com, friends of the Australian actor are worried that Miley's inappropriate actions will have a negative effect on his flourishing career.

The insider said, “Liam is a serious actor with a growing career, while Miley has just turned into a joke… He doesn't want to babysit her anymore. He has to move on.”

“Bangerz” is set for release on October 8 and includes Miley's hit single “We Can't Stop” and her new song “Wrecking Ball.”