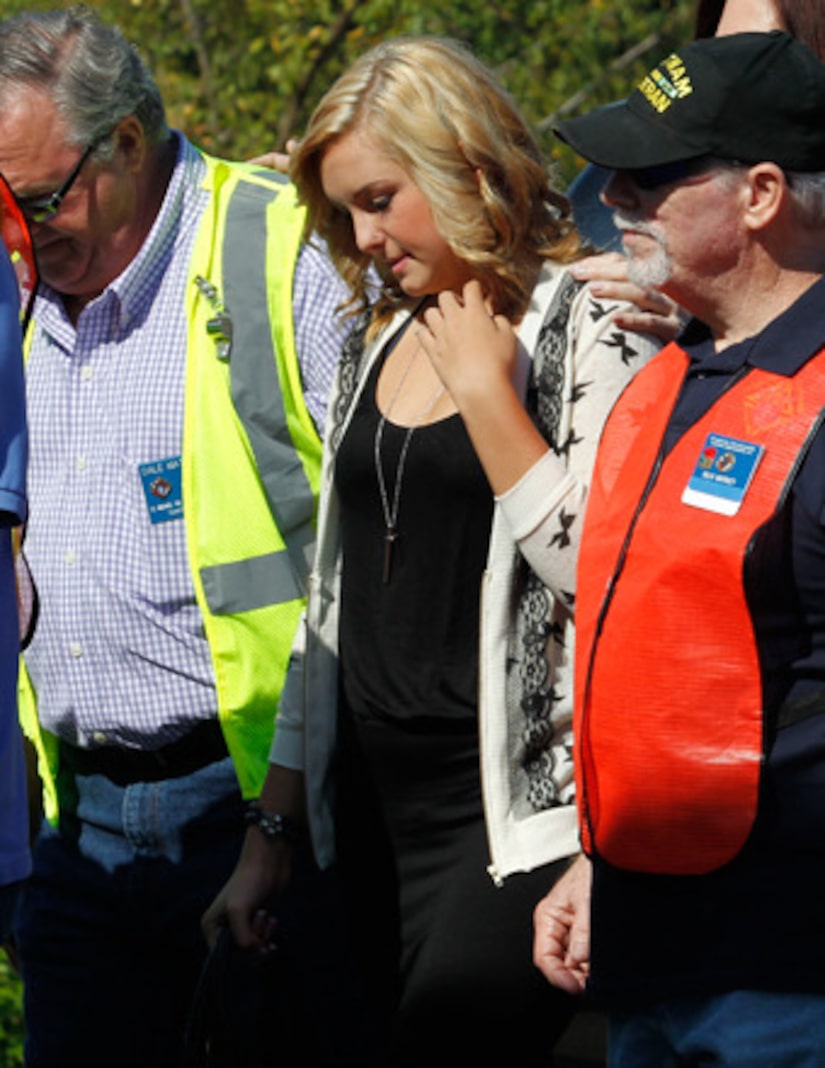 Hundreds attended the tribute at Guardian Angel Roman Catholic Church in Santee, CA to say a final goodbye to the pair, who were allegedly murdered by family friend James DiMaggio, the same man accused of kidnapping Hannah.

The front of the church was decorated with floral arrangements and a large photograph of Christina and Ethan. Family members carried one urn, said to contain the mother and son's ashes.

Christina's uncle, David Braun, was the only family member to speak. He described the horrifying events as “the very worst tragedy to befall our heritage as a family.” 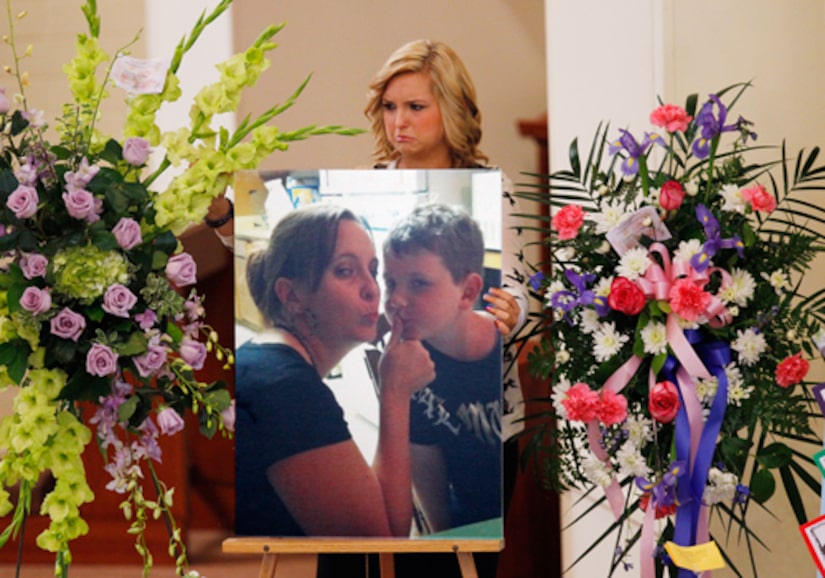 He later told the press he still has a lot of questions.

“We just can't imagine why,” he said. “There's some thinking along that lines that maybe this man was terribly infatuated or more with Hannah. And it looks like it was very pre-meditated in my view — when you look at that whole story.”

He continued, “I have a lot of questions about that … It's very surreal. Who would ever imagine the best friend of the family doing something like this? Why did he have to murder Tina and Ethan? That's my biggest question.”

Although Hannah did not speak with the press after the service, Braun said “I'm sure she will say something soon. She's very outspoken, whether that's good or bad.”

After her dramatic rescue in Idaho, Hannah took to social media to share her feelings about DiMaggio and the kidnapping, and further explained her relationship with “Uncle Jim” in an interview with the “Today” show.

DiMaggio, who allegedly killed Hannah's mother and brother before kidnapping the teen from cheerleading camp, was shot to death in a showdown with authorities in the Idaho wilderness.